S. Korea warned about China's attempts to 'steal' cultural assets such as Kimchi

Simpleshow Video Maker with Microsoft Teams is a Winning Formula

Aftermarket Car Parts: Are They Worth It? Thinking Forward Can Help You Decide Now.

Singapore Airlines scraps ‘flights to nowhere’ due to environmental concerns 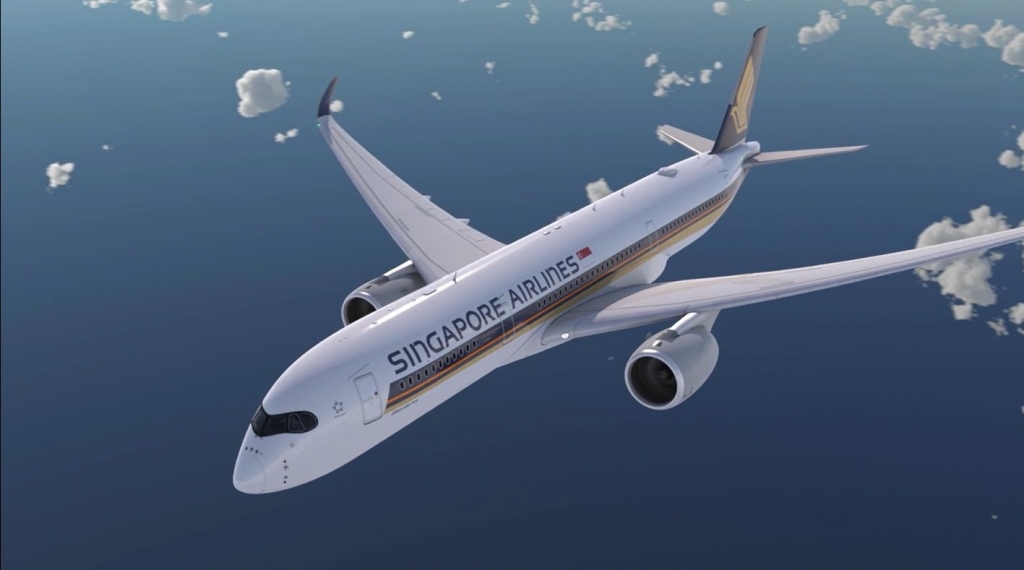 Singapore Airlines dropped its “flights to nowhere” plan after an outcry by activists over its environmental impact.

Environmental activists from SG Climate Rally said that the plan would encourage carbon-intensive travel for no good reason.

Several carriers, including those from Australia, Japan, and Taiwan have been offering short such flights to boost finances.

The flights, which start and end at the same airport, are designed for travel-starved people eager to fly amid virus-related restrictions.

It has surprisingly been popular.

But Singapore’s flag carrier ditched the idea following a review and will lean on alternative revenue-raising efforts, including tours of aircraft and dining inside an Airbus A380, the world’s biggest commercial airliner.

SG Climate Rally pointed out that air travel has always caused environmental harm, and there is now an opportunity to think seriously about transitions instead of returning to a "destructive status quo.”

Singapore Airlines announced earlier this month that it was cutting about 4,300 jobs or 20 percent of its workforce.