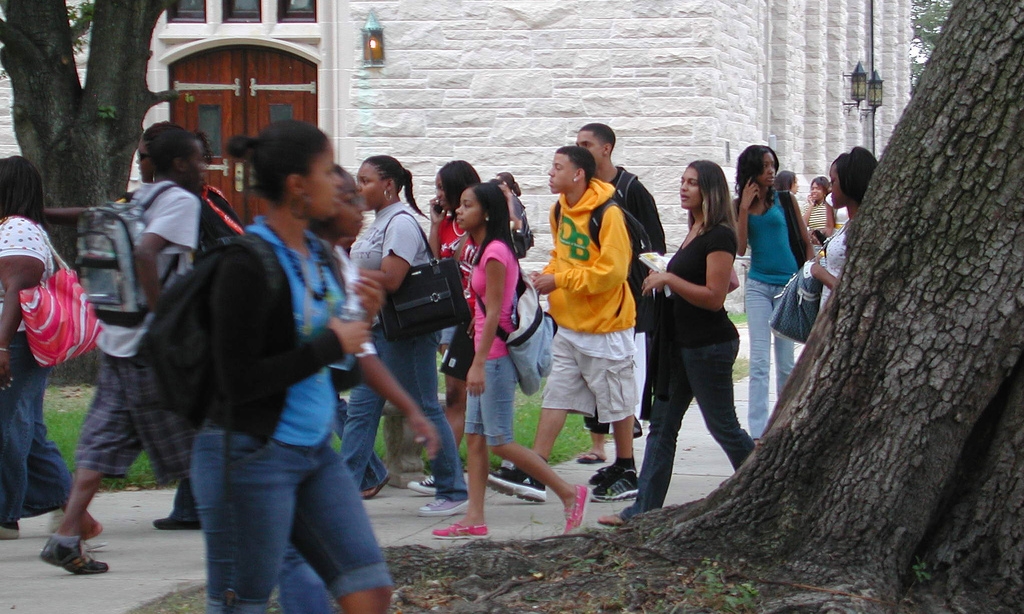 Should college be free for all? Bart Everson, CC BY 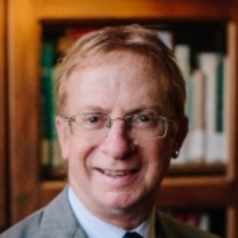 Last summer, as the presidential campaign was just getting rolling in earnest, former Secretary of State Hillary Clinton announced “New College Compact,” a proposal designed to provide relief for the rapidly rising sticker price of college.

Subsequently, Senator Bernie Sanders took Secretary Clinton’s proposal for debt-free college and doubled down on the idea by proposing to eliminate college tuition entirely in public universities and community colleges.

From my perspective, as a researcher of college access and finance over the last two decades, the reality is that free college makes little sense in today’s political and economic environment.

Data from the Trends in Student Pricing report show that in the decade 2005-06 to 2015-16, the average sticker (nondiscounted) price at public, four-year universities rose 40 percent in real dollars, that is, after discounting for inflation.

The centerpiece of Clinton’s program is to invest US$350 billion over 10 years to help control the growth of college prices. As she states on her campaign website:

Students should never have to borrow to pay for tuition, books, and fees to attend a four-year public college in their state under the New College Compact. The additional support they receive will reduce all costs, including living expenses, by thousands of dollars. Students at community college will receive free tuition. Students will have to do their part by contributing their earnings from working 10 hours a week.

In other words, in return for a modest amount of work, students would not have to borrow at all to pay the educational costs of attending a four-year public college (though they still may need to borrow for room and board). And students attending community colleges would not pay any tuition at all.

This amount would represent a doubling of the current federal investment in Pell Grants, by far the largest federal scholarship program for students from low- and moderate-income families.

Clinton’s plan would also provide grants directly to states to encourage them to slow the growth rate of prices in public colleges and universities.

At a cost of $75 billion per year, or more than twice that of Clinton’s plan, Sanders’ proposal is targeted at young voters who are strapped to pay for college, or pay back the student loans they had taken out for college.

How are they going to pay for their free college plans? Both candidates have suggested similar strategies, Clinton by limiting tax credits and deductions for high-income Americans, and Sanders by imposing a tax on “Wall Street speculators who nearly destroyed the economy seven years ago.”

In comparison to their Democratic counterparts, the leading candidates for the Republican nomination have focused little on higher education.

Senator Marco Rubio is the only one of the GOP front-runners to talk about it in any detail. He does not propose any new federal investment in financial aid to help students cope with the growth of college prices. He focuses instead on encouraging innovation as a mechanism to bring prices down, by encouraging new providers in the higher education market and alternative delivery mechanisms that are perceived to be more efficient.

Senator Ted Cruz and Donald Trump – whose Super Tuesday performance has propelled him far ahead of his rivals – have been largely silent with respect to how they would lessen the burden of paying for college.

While the idea of free college has gained much traction in the media, the reality is that free college makes little sense in today’s political and economic environment.

All of the data point to the fact that college is still a good investment on average, even with prices as high as they are.

While it is equally true that many students, especially those from poorer families, are discouraged from attending college by the high price, the reality is that net college prices – or what students actually pay after subtracting the scholarships they receive from the sticker prices – are rising less quickly than are sticker prices.

For example, average net prices in four-year private universities increased only 1.3 percent over the last decade in real dollars, while prices at community colleges actually decreased. Only in public four-year universities have net prices tracked closer to sticker prices, largely because of the large state disinvestment in public higher education during the recession. Another reality is that students from upper-income families are attending college in record numbers and having little difficulty in paying for it.

So the question is: how can the expenditure of funds be better targeted?

In Clinton’s case, her $35 billion per year would better be spent, in my view, by doubling expenditures in the Pell Grant program, keeping the money focused on students from the bottom half of the income distribution.

Rather than giving subsidies to wealthier students who have demonstrated the ability and willingness to pay for college, current Pell recipients – whose grants are capped at $5,775 this year – could receive a Pell Grant in excess of $11,000.

If the same logic was applied to what Sanders proposes to spend, these same students could see their grants rise to almost $15,000.

Giving money where it is needed

The fact is broad subsidies end up benefiting many students who do not need the support of public funds to attend college.

So, an even better use of the additional funds proposed by the two Democratic candidates would be to split the money between increasing Pell Grants and providing more academic and social support to poorer and first-generation students both before and while they are enrolled in college.

For example, the federal TRIO programs provide exactly this kind of assistance by offering academic support, mentoring and study skills services to first-generation students. The approximately $1 billion currently budgeted for these programs by the federal government, however, allows them to serve only about 10 percent of eligible students annually.

Expanding such programs, along with increasing targeted Pell Grant aid, would likely have a much broader impact on increasing the proportion of Americans attending college and earning degrees.

Whoever goes on to capture the White House in November can best tackle the problem of rising college prices by focusing any additional spending on students who truly need more support from the federal government.

Donald E. Heller has received funding for his research on college access and finance in the past from federal agencies and private foundations.