Ships worldwide being detained for having overstaying crew 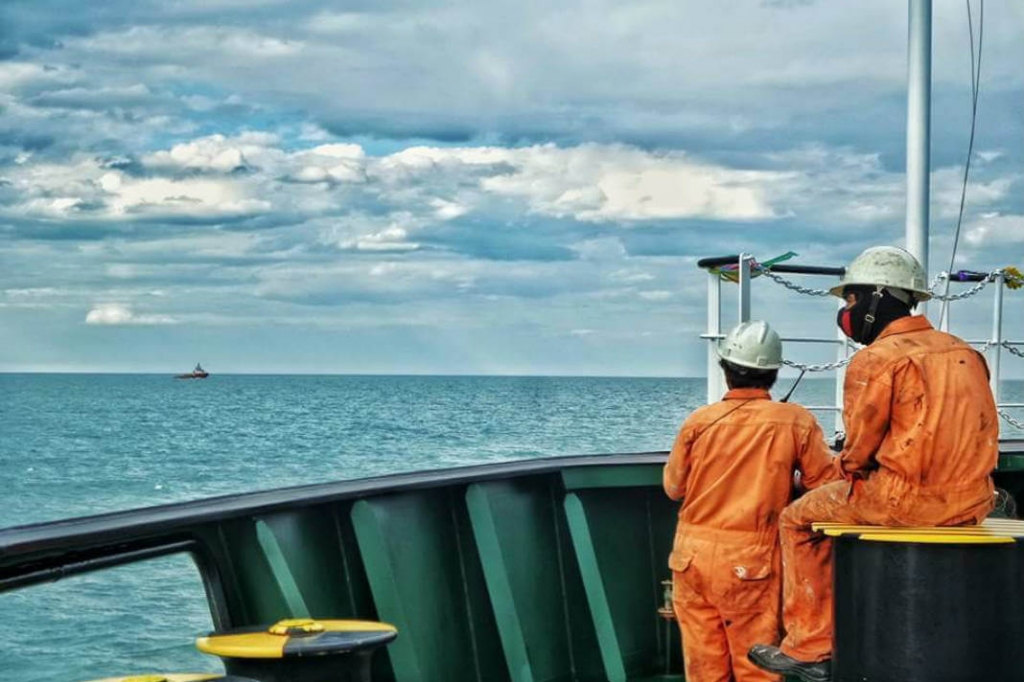 Months at sea without a break result in fatigue and mental illness among seafarers.

Authorities around the world are clamping down on ships whose seafarers are working beyond their contracts, without crew repatriation insight.

Failure to relieve overstaying crew who have become desperate, fatigued, and stressed will bring accidents or significant incidents that damage the shipping industry and the reputation of those seafarers, says Francesco Gargiulo, CEO of the IMEC, and Jacqueline Smith, the maritime coordinator at ITF.

A couple of seafarers onboard lacked valid seafarers' employment agreements. Two have not been repatriated according to their contracts, and the ship does not have a repatriation plan for those on board for over 11 months.

The shipowner was able to resolve the problems, and the ship departed for Qingdao the following day.

In the UK, five cruise ships of Global Cruise Lines were detained over concerns for crew welfare.

According to the Maritime and Coastguard Agency (MCA), there were numerously expired and invalid Seafarers Employment Agreements, late payments of wages, and crews onboard for more than 12 months.

The ITF, which represents about half the world's seafarers, noted that emergency extensions to contracts expired Tuesday, and it will do everything to help crew exercise their legal rights to return home.

The pandemic has restricted access to ports, making it impossible to transport workers to other parts of the world to enable the swapping of crews.

Months at sea without a break result in fatigue and mental illness among seafarers.

ITF's Dave Heindel noted that some seafarers were on board for over a year, and many have been prevented from coming ashore and refused emergency medical care.

Consequently, the seafarers began calling their ships "floating prisons," with some committing suicides at the prospect of this misery continuing.

On Friday, a 19-year-old Chinese Messman jumped off the bow of his ship while at anchor in Vancouver. He is presumed to have drowned.