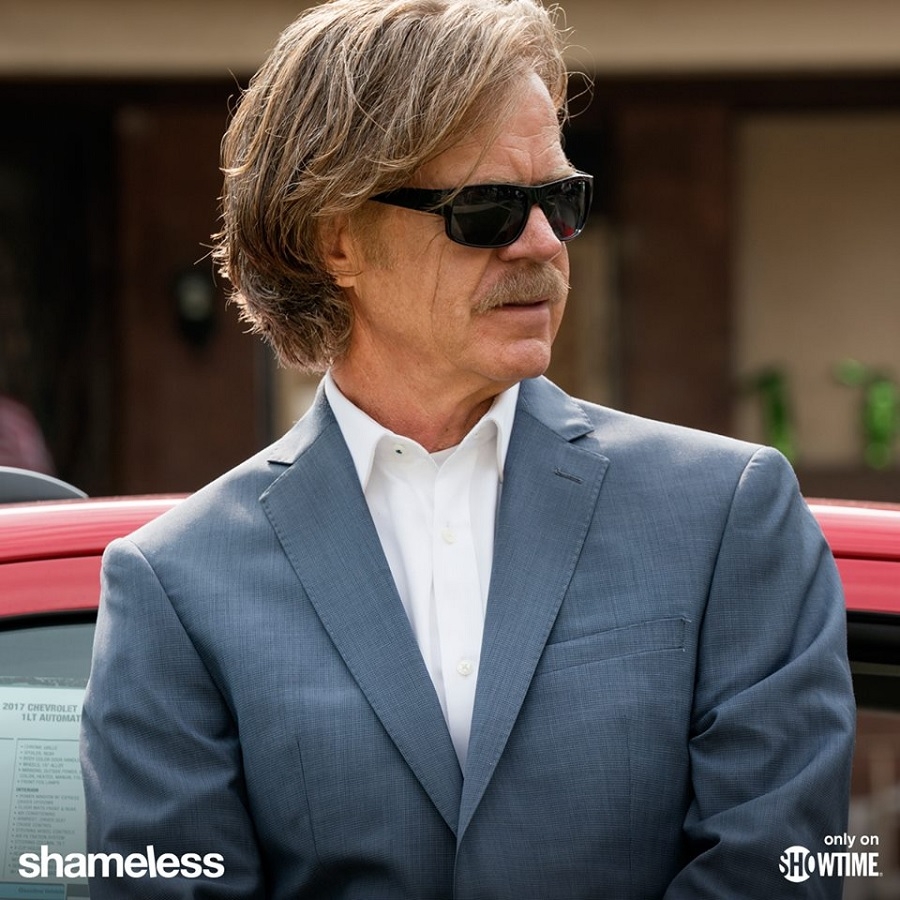 Fans will still have to wait for over a month before “Shameless” season 9 begins. But, at this point, more plot details have already been revealed, including the possibility of seeing Frank Gallagher’s (William H. Macy) political run in the show’s 100th episode.

Titles for the first four episodes of “Shameless” season 9 are already confirmed. One of the most interesting is episode 4, which also counts as the 100th episode of the series. Emmy Rossum, who plays the eldest Gallagher sibling, Fiona, previously shared a photo of the episode 4 script showing its title “Do Right, Vote White!”

Even before hearing more clues, the title can be easily related to a political campaign slogan. And during Showtime’s panel at the Television Critics Association press tour earlier this month, it was confirmed that “Shameless” season 9 will include a plot of Frank’s political run.

The electoral campaign appears to take up several episodes of the show since “Shameless” season 9 episode 2 is titled “Mo White for President.” As for Frank, it was reportedly confirmed that he will pursue public office in the south. And his rallying call will be providing ample representation for the working class.

Frank’s daughters will also be busy in their careers and workplaces in “Shameless” season 9. Debbie (Emma Kenney) is seen struggling to get equal pay after her boss argues that she goes to the restroom more often compared to the male workers. As for Fiona, she is seen arguing with her boyfriend, telling him that a woman like her can handle commercial real estate business ventures.

Meanwhile, Frank will have to handle some nasty business in “Shameless” season 9 as well. In the official trailer, it is revealed that he joins the Hopkins Academy PTA. But one of the officers announces during the meeting that there was a recent spike in the number of patients diagnosed with sexually transmitted diseases.

Coincidentally, all these patients are also members of the same PTA. Frank is looking like the main source of STD and the patients’ husbands are not happy. Showtime also confirmed that this arc will be shown in the “Shameless” season 9 season premiere.

Fans of the series will also be delighted to know that the show is not only returning for “Shameless” season 9, Showtime also ordered for two more episodes for the season. Unlike seasons 1 to 8 with only 12 episodes each, season 9 will have 14 episodes, with the first half starting on Sunday, Sept. 9 at 9 p.m. ET on Showtime while the second half airs on Jan. 20.