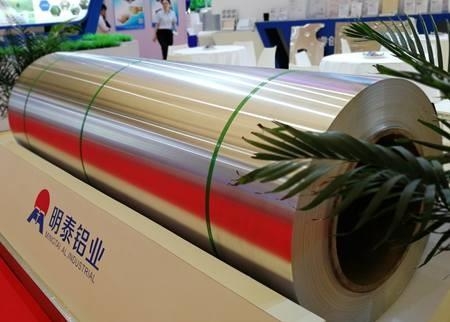 South Korea expects its steel and aluminum industries to be among the CBAM's victims.

South Korea's trade ministry is seeking talks with the European Union (EU) over a new carbon-neutral policy that may cause the country's steel and aluminum exports to lose price competitiveness in the European market.

The CBAM, according to the EU, will help reduce carbon leakage risks by encouraging producers in non-EU countries to green their production processes.

The measure is set for full implementation in 2026, following a 3-year transition period.

Trade Minister Yeo Han-Koo said that South Korea's stance is for the CBAM to follow the World Trade Organization rules.

South Korea expects its steel and aluminum industries to be among the CBAM's victims.

Yeo said the country would negotiate to keep environmental regulations, including the CBAM, from excessively burdening its firms.

Local firms have been asking the government to offer tax cuts to ease potential financial burdens due to the CBAM.