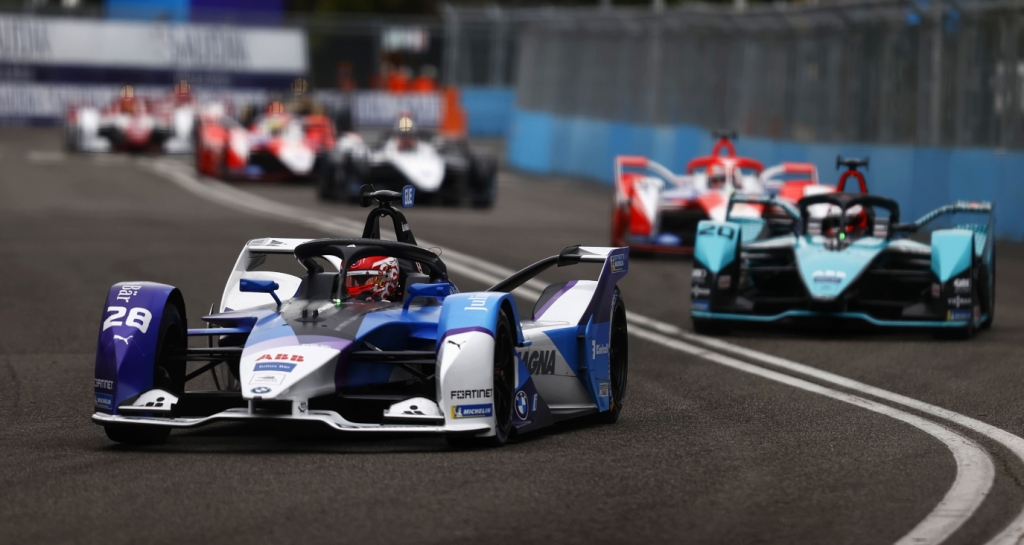 Formula E will be held for the first time in South Korea.

Mercedes-Benz, Porsche, and BMW are expected to form teams to compete in the Seoul E-Prix 2022.

Formula E will be held for the first time in South Korea.

Since 2014, the "Formula E" championship has been staged annually in various cities across the world, including New York, London, and Paris.

The Seoul championship was supposed to take place in May 2020, however it was postponed owing to COVID-19's proliferation.