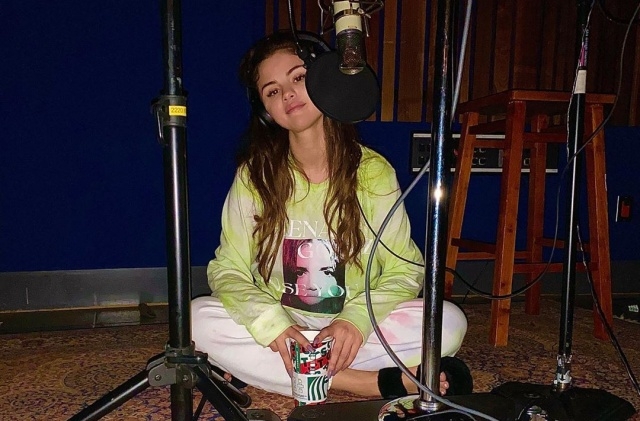 Selena Gomez and Bella Hadid are not really close friends and in fact, their only connection is having the same ex-boyfriend. The two of them dated The Weeknd so rather than being friendly, their relationship is quite complicated.

The conflict between Gomez and Hadid began when the former started to date The Weeknd, who at that time just broke up with the 23-year-old model. As a result, the latter unfollowed “The Wizards of Waverly Place” star on Instagram and she did the same. Although it was not stated, it was pretty obvious that the move was due to the actress being in a relationship with her ex.

The incident happened in 2017 and it was only in early November this year when Selena Gomez followed Bella Hadid again on IG but the model has yet to refollow the singer/actress. It was said that the act showed that Justin Bieber’s ex has matured and she chose to put everything behind them and move forward.

New feud in the air?

However, it was said that it seems Hadid has no interest in being friends with Gomez that is why there is no response on her end when the singer followed her again on social media. Plus, it seems the model made it clear that she does not want her friendship when fans noticed that she abruptly deleted an IG post that Gomez just commented on.

As per the reports, the model updated her social media with one of her pictures and Gomez wrote on the comment section by writing "Stunning" with a heart smiley emoticon. It was learned that rather than responding or saying “thank you,” Hadid deleted the photo. With what the model did, the singer just has one thing to say “that sucks” and added that crying emoji. Gomez placed this comment on a post where a fan forwarded the news of Hadid’s deletion.

Not offended anymore and Gomez apologized

Hadid’s deletion could be a coincidence and nobody knows her reason for doing so, but Selena Gomez said that she is not offended anymore and she even praised the model by saying she’s a wonderful person. The actress also said that she should not have commented before knowing the truth and apologized.

“NO, I shouldn’t have spoken without knowing the truth,” the Hollywood Life quoted Gomez as saying. “I’m sorry. Please don’t be hurtful. She is a wonderful person and it was all a misunderstanding.”