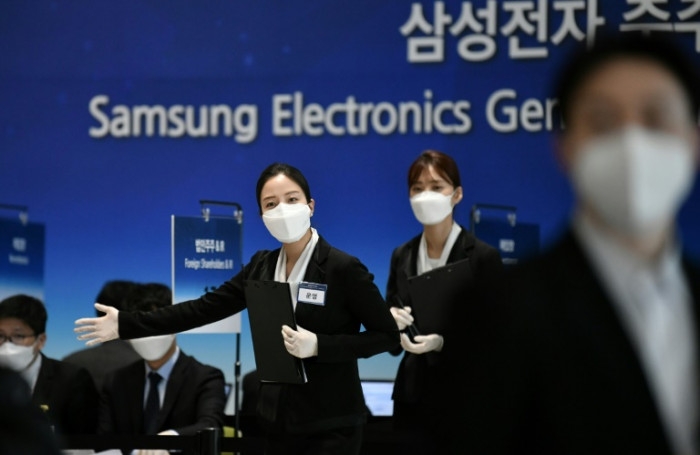 The brand value of Samsung Electronics is the largest among South Korean companies.

The brand value of Samsung Electronics Co. went up 2 percent from a year ago to 67.7 trillion won, the largest among South Korean companies.

Hyundai Motor, South Korea's No. 1 automaker, came in second with an estimated 5.7 trillion won, up 4.8 percent from last year.

SK Telecom, the country's largest mobile carrier, was fifth on the list.