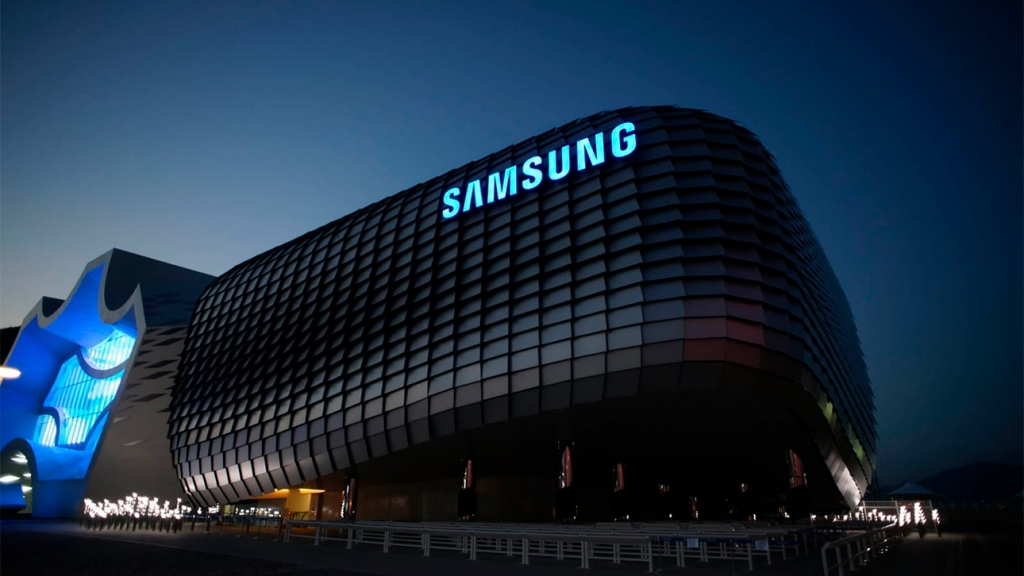 Samsung Electronics Co. is expected to announce its carbon neutrality road map and join the RE100, a global corporate initiative designed to shift energy use to renewable sources, this week.

The company hopes to achieve carbon neutrality by 2050.

The richest conglomerate in South Korea, Samsung has yet to implement carbon neutrality plans among the top four corporations in the nation, which also include SK, Hyundai, and LG.

At the IFA 2022 consumer electronics expo in Germany earlier this month, Samsung Electronics vice chairman Han Jong-hee gave reporters a hint about a prospective presentation when he said that the company would reveal sustainability strategies that "can be put into effect with clear goals to reach."

Samsung has already reached 100 percent renewable energy use in its primary overseas production facilities, including those in the US, Europe, and China, but it has resisted joining the RE100 due to its low domestic renewable energy consumption.

According to the corporation, its operations in Latin America and Southwest Asia are likely to reach 100 percent soon, while the comparable percentages in Brazil and Mexico are 94 and 74 percent, respectively.