What do Experts Say on Bitcoin’s Future? 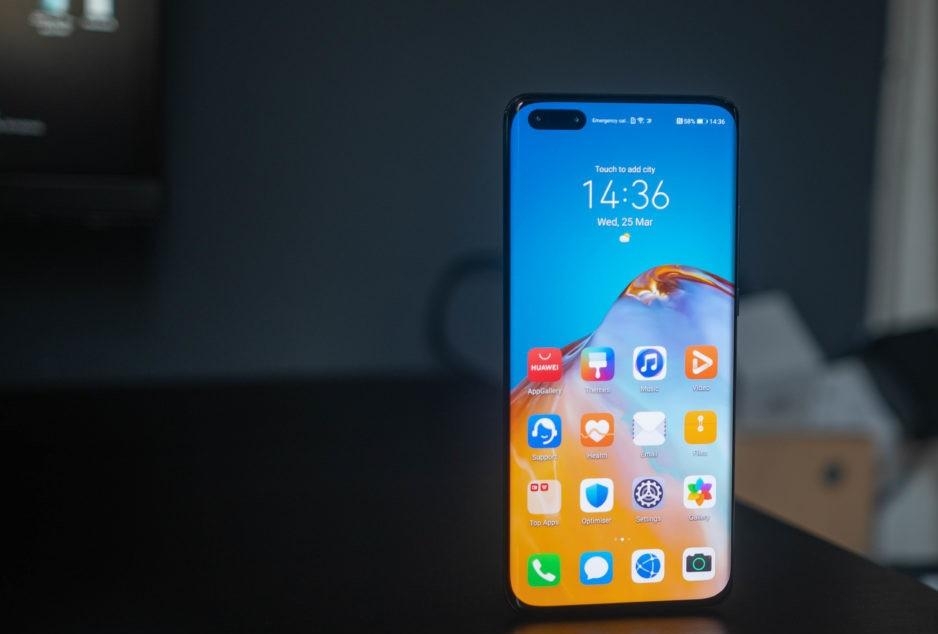 With Huawei struggling to get memory chips from major suppliers, it is doubtful whether it would increase its display procurement from LG Display.

Samsung Display recently acquired a license from the US Commerce Department to export some of its smartphone OLED displays to Huawei.

The US started imposing bans on the supply of components made with American equipment, software, and design to Huawei without their prior approval on Sept. 15, citing national security reasons.

Samsung Display is the first South Korean company to earn such approval from the US after Washington's restrictions against Huawei went into effect.

Insiders say that a license may have been granted to Samsung Display as display panels are less sensitive products than semiconductors, which may be why chipmakers Samsung Electronics Co. and SK hynix Inc. have yet to receive theirs from the US authorities.

However, LG Display Co. has so far not received its export license.

But with Huawei struggling to get memory chips from major suppliers, it is doubtful whether it would increase its display procurement.

An official of a local electronics firm noted that without chip supplies Huawei can't make smartphones.