Same, same but different: Tinder profiles around the world 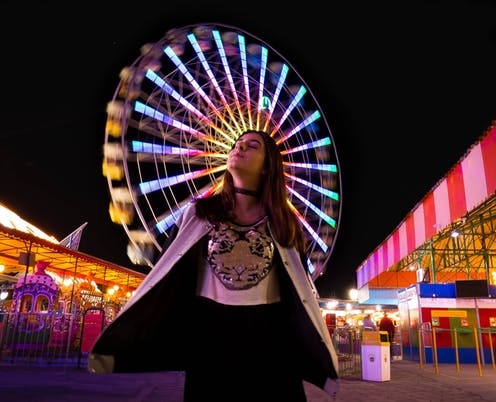 Tinder profiles showcase different symbols depending on where you are in the world. In Brazil, woman display wealth, a sign of group affiliation. Here a scene from Belo Horizonte, Brazil. Andre Mendonca/Unsplash 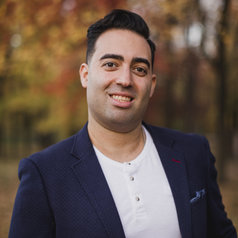 Picture this scenario. You are going backpacking around South America and stop in Brazil. You will be there for only a few days, but you want to meet someone local.

You open Tinder on your iPhone, and begin swiping with the hopes of meeting a local match to hang out with short term. This is something you do on a regular basis, back home in Canada. Should you expect your experience to be the same as back home?

The short answer is no!

But why is that? As one might expect, cultural differences play an important role in the experience of day to day activities. Practically speaking, what does that mean, while swiping away on Tinder? 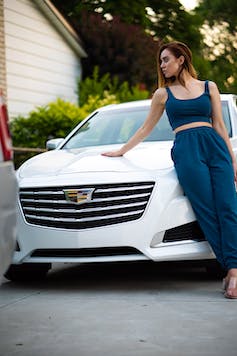 Women’s Tinder profiles in Brazil are more likely to display wealth than a Canadian profile. Jose Martinez / Unsplash, CC BY

A Canadian male swiping through female pictures in Brazil will notice that the women in Brazil are much more likely to display fancy handbags or be sitting in an expensive looking car.

As part of my research on mating consumption behaviours, I explore how people use luxury and status as a signal to potential mates. Displaying luxury products in a public setting is known as a costly signal, one similar to fanning your peacock’s tail.

In the Tinder context, displaying wealth is one strategy used to signal status and resources; it’s a mating call.

In North America, a female swiping for male matches can expect to see a lot of this “costly signalling”. She will see males displaying luxury brands, fancy cars and even expensive looking vacations, while a male swiping is less likely to see luxury displayed in the pictures they swipe through.

This is because in North America, costly signals, through conspicuous consumption, is a more male-oriented strategy. Female Canadian Tinder profiles tend to signal kindness and benovolence while Brazil, they signal affiliation and status. 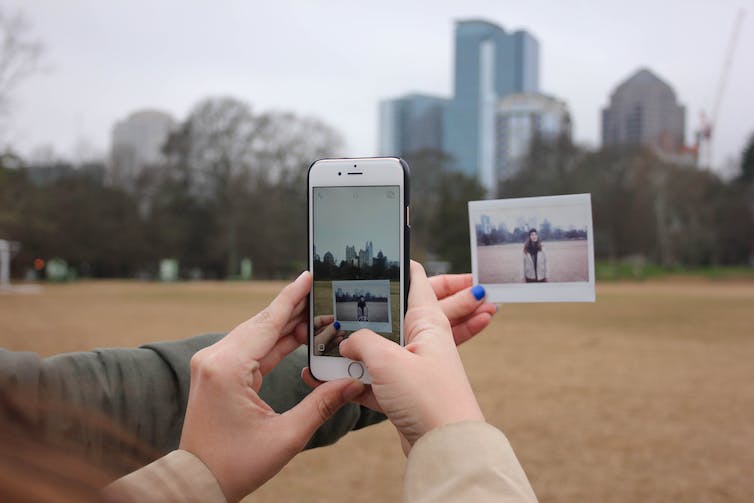 Tinder profiles rely on different signals around the world. In Canada, women try to portray as kind and benevolent and in Brazil, they portray affiliation and status. Rachael Crowe /Unsplash, CC BY

Why do women display greater wealth in Brazil than North America? Do Brazilians have more disposable income? Actually, Brazil’s per capita income means the average citizen can afford less.

Then why more luxury in Brazil Tinder profiles?

To understand this interesting difference, it is important to highlight the possible benefits people get when displaying luxury goods.

When someone displays luxury goods in a conspicuous manner, they are demonstrating access to resources. This is an honest signal to the fact that they have money. Someone who doesn’t have this access to resources would not be able to copy this signal.

This wealth bestows a certain level of status, which suggests achievement. As such, people use conspicuous consumption to demonstrate their achievement.

Second, displaying luxury goods portrays membership in certain groups. It signals an affiliation with a class of people who can afford to spend money on potentially frivolous goods. 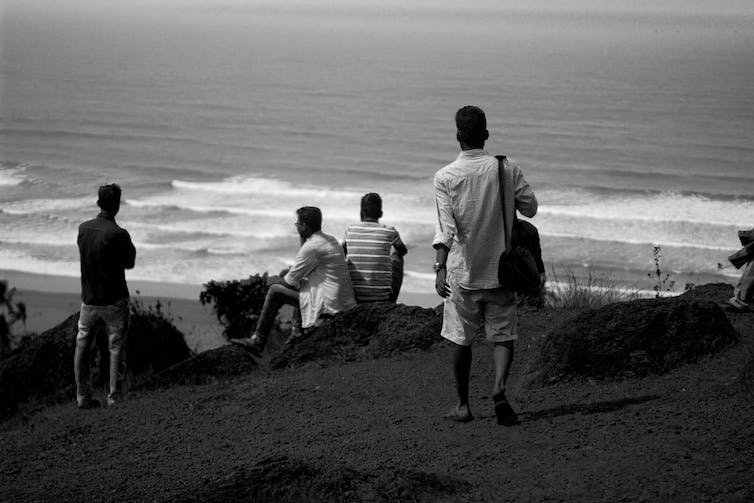 It’s important to display belonging in the sense that you belong to an owning class of people. You are part of the elite. Ravi Jha / Unsplash, CC BY

In Brazil, both men and women hope to catch mates based on the conspicuous consumption and luxurious products on their profiles.

One big difference between Canada and Brazil is the degree to which the classes are separated. Brazilians have a wider gap between socioeconomic statuses than Canadians.

With statistics like these, it may be easier to understand why there is more of a need to use conspicuous consumption pictures to demonstrate desirability.

In Canada, there is less of a gap in socioeconomic status and so less of a need to demonstrate affiliation to a “higher” group.

There are other differences as well. But this is one major difference, which demonstrates that how and what we signal when looking for a mate is important.