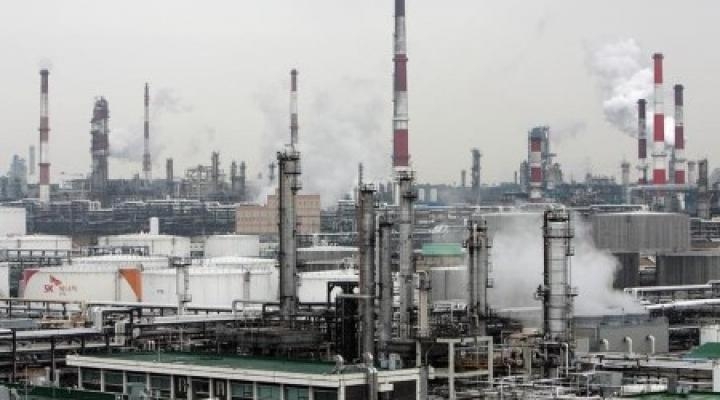 SK Innovation led all losers with an operating setback of 1.76 trillion won.

The industry players were already hampered by weakening refining margins when the pandemic sent oil prices cratering and causing a sharp plunge in demand for their products. They also have to deal with falling international crude prices that sank the value of their crude and petroleum products.

Analysts say that their earnings are unlikely to bounce back in the second quarter of the year.

According to Hana Financial Investment Co., it's inevitable that oil refiners will post record losses in the second quarter, and that they would hardly improve their refining margins even if demand recovers.