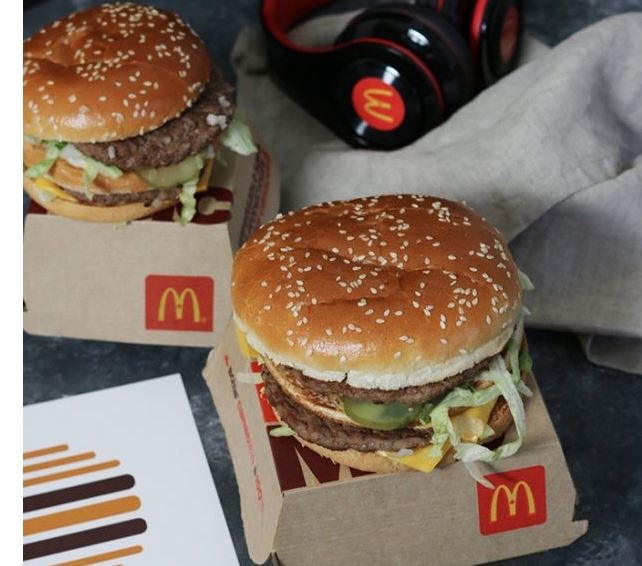 Social media users have been reporting shortages of some signature McDonald's menu items at BC locations.

McDonald's Canada confirmed that menu items as nuggets, Big Macs, hamburgers, and cheeseburgers could be temporarily unavailable in British Columbia due to ingredient shortages.

Social media users have been reporting shortages of some signature McDonald's menu items at BC locations.

According to a Twitter user, the McDonald's located at 1965 Powell Street in downtown Vancouver was out of ice cream, shakes, apple pies, and all breakfast items at the time.

Another McDonald's in Vancouver was reportedly out of hot chocolate, poutine, and bacon strips.

On Monday, a McDonald's in Chilliwack did not offer the entire breakfast menu, Big Macs, McDoubles, cheeseburgers, nuggets, milk, juices, and milkshakes.

McDonald's Canada did not specify which areas in the province were affected, nor did it say when shortages would be resolved .

Over the past week, BC shoppers and restaurant-goers have been met with empty shelves and missing menu items at eateries after major shipping routes were severed.