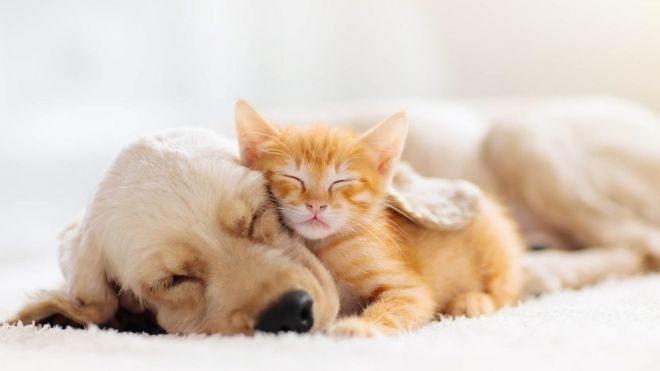 It is estimated that South Korea has 8.6 million pet dogs and cats.

South Koreans imported 7,961 dogs and 2,280 cats this year, twice more from two years ago as they spend more time at home due to the pandemic, according to the regional customs office in Incheon.

The said number of dogs and cats were brought into the country from January to August via air carriers.

The latest number was also about 10 percent more than the combined 9,270 dogs and cats that the country imported over the same period in 2020.

According to the customs office, the hike is attributable to the social distancing mandates and the necessity of working from home.

In a separate report, the Ministry of Agriculture, Food and Rural Affairs revealed that over 6.3 million households had pets as of October, up 470,000 from the previous year.

It is estimated that South Korea has 8.6 million pet dogs and cats.