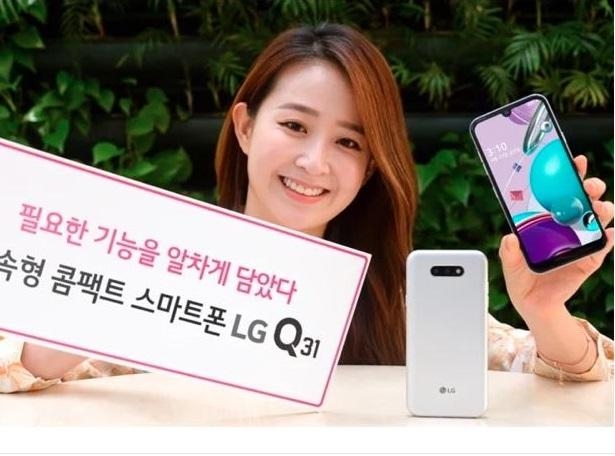 It was launched in other countries, including the US, as the K31 last month.

The Q31 has a 5.7-inch display with a U-shaped notch and is equipped with a 3,000-mAh battery. Its 3GB RAM and 32GB internal storage can be expanded via microSD card.

The budget phone has a dual-rear camera setup with a 13-megapixel main sensor, a 5MP wide-angle lens, and a 5MP selfie camera.

The Q31 is powered by a MediaTek MT6762 chipset and available in 3G and LTE models.

In the second quarter, the company posted a market share of only 13 percent, down 3 percent from the first quarter.