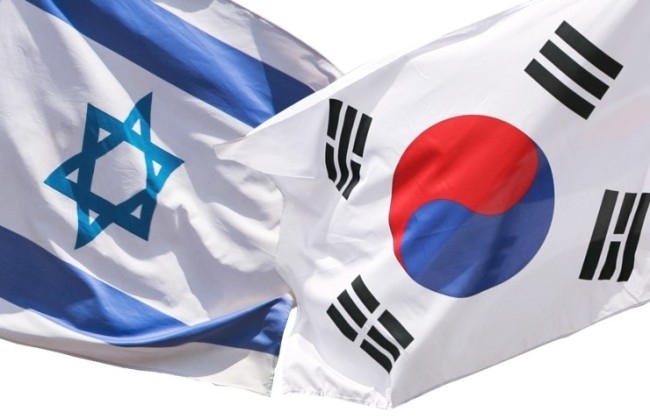 South Korea is the first Asian country to have an FTA with Israel.

The pact was signed by South Korea Trade Minister Yoo Myung-hee and her Israeli counterpart Amir Peretz during a ceremony in Seoul.

The FTA will not only serve to lower tariffs or improve the business environment but will also serve as a solid platform for economic growth by speeding up cooperation, according to Yoo.

Under the FTA, South Korea will lift tariffs on 95.2 percent of the products, while Israel will lift 95.1 percent.

Tariffs on South Korea's automobile exports, currently at 7 percent, and the 6 to 12 percent tariffs on auto parts will be lifted immediately. The two segments account for 47 percent of South Korea's exports to Israel.

Israel's 12 percent tariff on South Korea's cosmetic products, and 6 percent on textiles, will be also be lifted.

Meanwhile, South Korea will also abolish the 30 percent tariff on grapefruits in phases over seven years, and the 8 percent on medical instruments over a decade.

The FTA will also provide the most favored nation and national treatment for companies who have yet to invest in the partner country.

The agreement would also allow South Korean workers in Israel to extend their stays beyond the limit of 63 months.

South Korea, the first Asian country to have an FTA with Israel, aims to have the agreement approved by the parliament and go into effect within 2021.