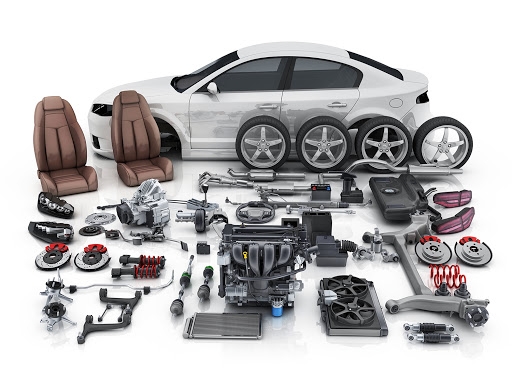 Other measures to support the industry are helping companies win more overseas orders, bringing their plants abroad back to South Korea, and suspending a probe into their imports for one year.

Vice Finance Minister Kim Yong-beom said that the suspension is to ease auto parts firms' burdens due to plummeting exports of cars, which dropped 44.3 percent on-year in April.