Laws governing police use of DNA are changing: are the proposals fair for all New Zealanders?

Blue Diamond to pay $2.6 million for misleading use of the word 'vanilla' 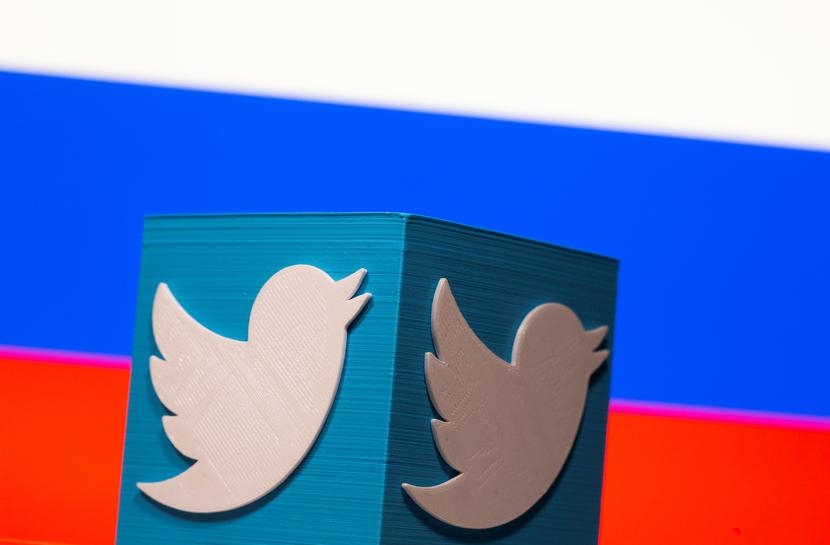 Russia slowed the speed of Twitter's service in March to press its demand but said more than 1,000 illegal materials remained accessible, down from more than 3,000 earlier this year.

Russian state communications regulator Roskomnadzor said that Twitter had removed 60 percent of content banned in Russia, but it was still taking too long to do so.

Russia slowed the speed of Twitter's service in March to press its demand but said more than 1,000 illegal materials remained accessible, down from more than 3,000 earlier this year.

The country extended the punitive slowdown for the US social network had until May 15 while acknowledging that Twitter had accelerated the deletion of content.

It complained that Twitter was removing newly detected illegal content at an average of 81 hours of receiving a request, which is much longer than the 24 hours demanded in law.

Roskomnadzor identified over 900 new cases of banned content since the slowdown began on March 10. It includes child pornography, calls for minors to commit suicide, and drug abuse information.

Twitter denies allowing its platform to promote illegal behavior, insisting it has a zero-tolerance policy for child sexual exploitation, and suicide or self-harm promotion.

Roskomnadzor and Twitter agreed to establish a direct line of communication.