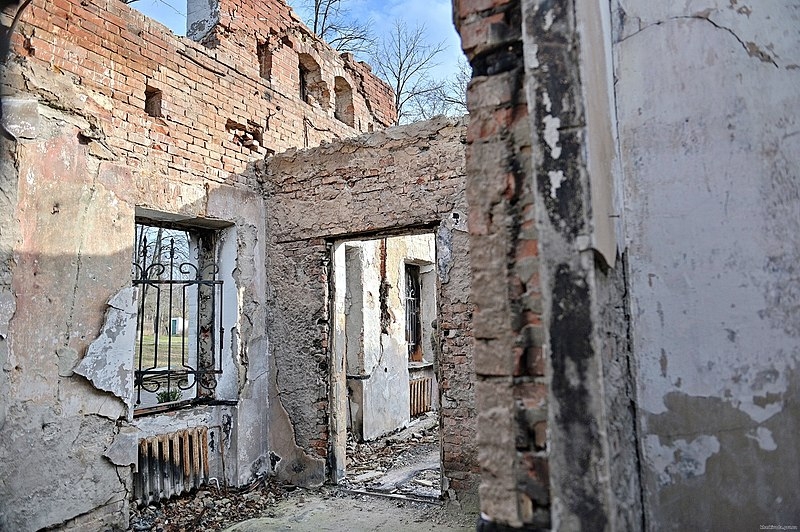 A Ukrainian general on the ground said that Russia’s partial mobilization has only increased Moscow’s military threat. This comes amidst advances by Ukrainian forces in key territories.

In remarks on television Monday, Ukrainian general Oleksander Syrskyi said that the recent mobilization ordered by Vladimir Putin has increased Moscow’s military threat on the ground, noting that better-trained soldiers are emerging on the frontlines.

However, Syrskyi said that Russian troops were now using old equipment as there was no other way of restocking supplies and that they were not making much progress around the town of Bakhmut in the partially-occupied territory of Donetsk in eastern Ukraine.

“Such a number of personnel increased the threat for us and these are not just words – these are new brigades, new battalions that have been trained, this is the replenishment that the army was waiting for because it was exhausted,” said Syrskyi when pressed about the Russian mobilization back in September.

“Those who come now have a better level of training than those who were previously sent to the front,” said the Ukrainian general.

On the same day, the New York Times reported that Ukrainian forces have struck down two military bases located hundreds of miles inside Russia with the use of unmanned drones, according to a senior Ukrainian official and the Russian defense ministry. The drones were reportedly launched from Ukrainian territory.

At least two planes were destroyed at one of the bases, and several others were damaged, according to the report. The Ukrainian official said at least one of the strikes was carried out by special forces close to the base that helped guide the drones to the target.

The Ukrainian government declined to publicly comment on the strikes in the Russian bases, in line with Kyiv’s practice regarding the other attacks made in the Russian-annexed Crimea region.

Ukrainian authorities have also begun gathering evidence of how people died in the midst of the war and whether potential war crimes have been committed by Russian forces on the ground in Ukraine. Moscow has previously denied the accusations of committing war crimes and targeting civilians since invading Ukraine back in February.