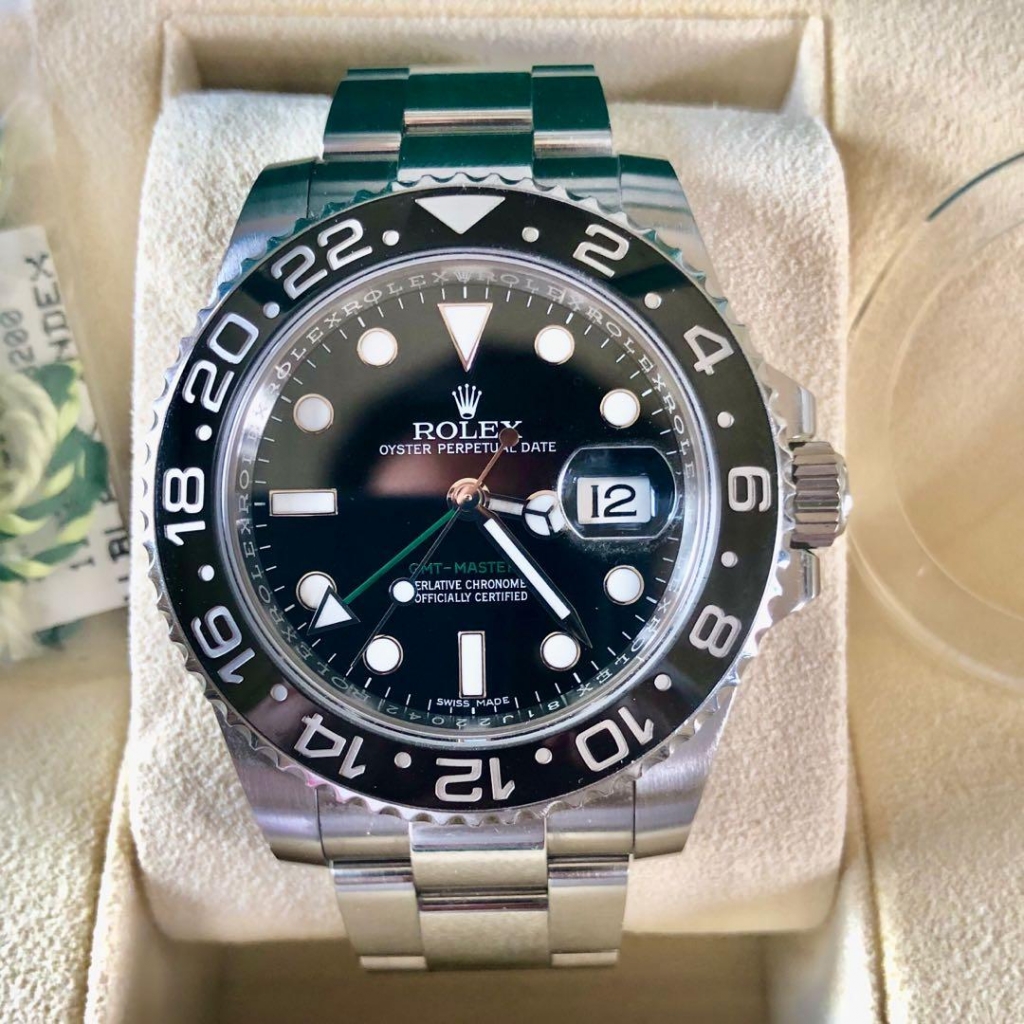 An increasing number of South Koreans are putting luxury goods and gold bars up for sale in the online secondhand markets, raising issues on tax avoidance and money laundering.

According to Rep. Park Hong-Keun of the ruling Democratic Party of Korea, there are loopholes in taxation for trading on secondhand marketplace platforms as sellers are not regulated in reporting and paying value-added taxes.

The lawmaker added that there's a possibility for the marketplace to be used for money laundering.

Park pointed out that there were several Rolex watches, priced between 56 million won and 93.5 million won, as well as a 30 million won gold bar up for sale on the secondhand marketplace application, Danggeun Market.

Recently, a female user in Danggeun Market posted around 13 billion won worth of luxury goods for sale on the app.

The items include a Rolex GMT Master 2 watch worth 165 million won, two Piaget watches with price tags of 89.99 million won and 82 million won, and a Rolex Day-Date costing 48 million won.

There were also a 6.55 million won Van Cleef bracelet and a 17 million won Sapphire ring.

Many of her items were sold as purchasers considered their prices "reasonably low."

Another secondhand item trading app Bunjang also noticed that the sale of goods priced over 1 million won increased by 85 percent last year from 2018.