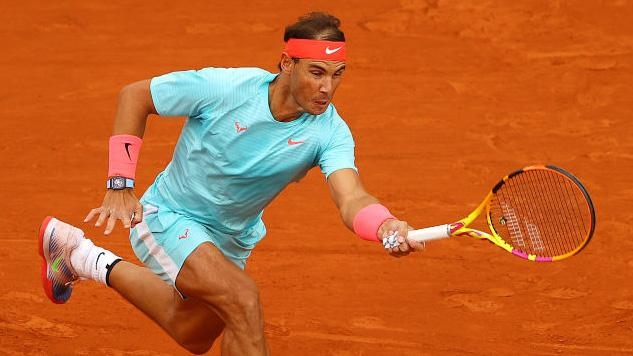 Rafael Nadal during the 2020 French Open.

The Roland Garros tennis Grand Slam inked a five-year partnership with French car manufacturer Renault ahead of the 2022 tournament worth between US$5.3 million and US$7.4 million)per year.

Renault will now be the French Open's premium partner through 2026. Throughout this year's event, which begins on May 22nd and ends on June 5th, the company's emblem will be shown on the nets of Roland Garros' five main courts.

This year's French Open will also feature a display of Renault's electric and hybrid vehicles, emphasizing the company's goal of becoming electric in Europe by 2030. Organizers will also have access to a fleet of 160 Renault cars during the Grand Slam.

Renault has taken over as Roland-Garros' new partner, replacing Peugeot, which had been involved with the tournament since 1984.

Gilles Moretton, president of the French Tennis Federation (FFT), said that both entities are committed to shaking things up and achieving our sustainable mobility goals very soon.