‘Rick and Morty’ season 4 episode 2 air date, spoilers: Where to watch ‘The Old Man and the Seat’ 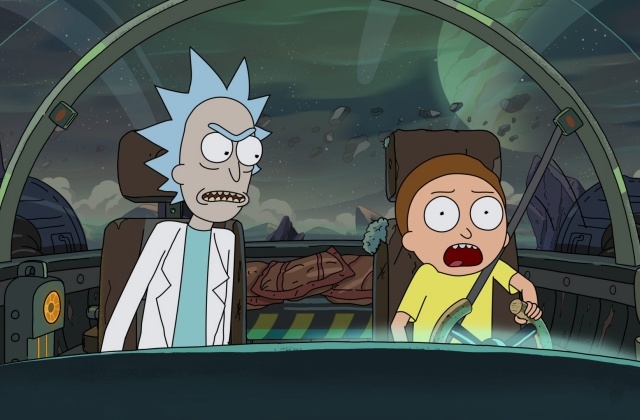 “Rick and Morty” season 4 episode 2 is on its way, and the video teaser has been posted as well. Actually, part of the upcoming episode was already shown at the recent San Diego Comic Con and introduced an alien named Glootie.

The synopsis for “Rick and Morty” season 4, episode 2, was released last month, and it reads: “We all have one thing in common broh. I don’t know broh. Watch this one.” It is simple and doesn’t really give a hint about what to expect, but fortunately, there is a new video teaser that can give a clearer detail.

In the new preview that was posted on Twitter on Nov. 12, Morty saw his dad and the alien named Glootie celebrating the launching of an app. However, Morty pointed out to his father that a tattoo on Glootie’s forehead clearly stated: “Do not develop my app,” so Jerry realized he made a mistake. They immediately traveled out of space and arrived on a spaceship.

The father and son asked an alien to take down its app, and Glootie informed his fellow alien that he is their hostage. However, it looks like the app will not be taken down despite their plea because the alien in the reception said that he is only an intern.

In any case, “Rick and Morty” season 4, episode 2, will feature the first guest in this installment, and he is the writer/director Taika Waititi. He will be the alien Glootie in this episode

“Rick and Morty” season 4 episode 2 will air on Nov. 17 at 11:30 p.m. on Adult Swim for viewers in the U.S. Express reported that it would also be streamed on Hulu shortly after the show finished airing on TV. For fans in the U.K., they can watch the show on Channel 4 and the network’s streaming site All4 on Nov. 20.