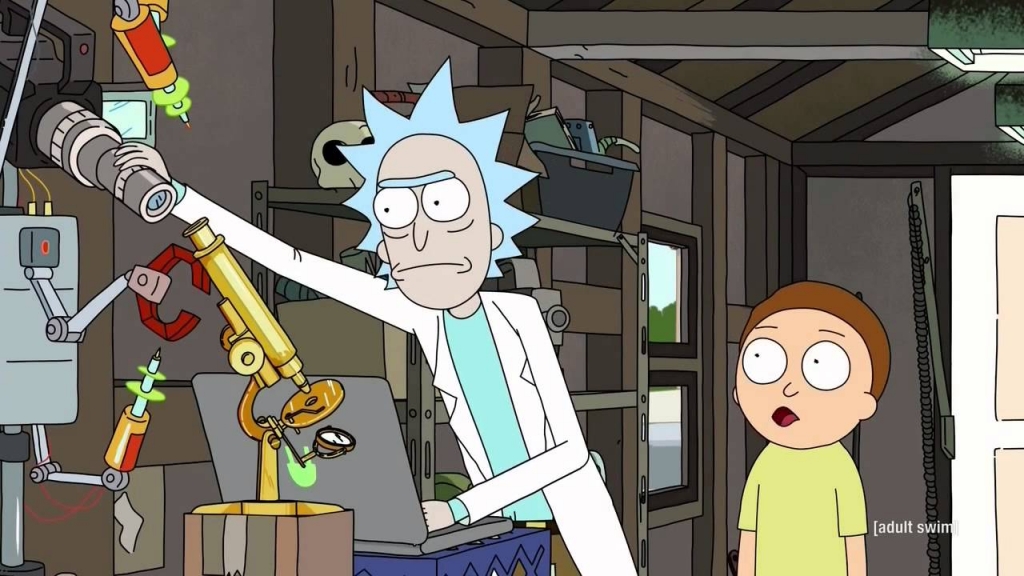 Without a doubt, “Rick and Morty” Season 4 is one of the most highly-anticipated TV properties in the industry, cartoon or not. The hugely popular program has already been ordered for 70 more episodes, which translates to roughly seven more seasons. The question now is when it will actually come out and what the creators have been up in the meantime. As it turns out, they have been doing plenty.

For those who may not have watched it, this Tweet from the official “Rick and Morty” Twitter account shows how the grandfather-grandson pair showed up at the 2018 Emmys. It was only a brief appearance, and it was easy to tell that Dan Harmon and Justin Roiland were asked to tone the adult humor down a bit. Even so, seeing the two after a long time only adds to the hype for “Rick and Morty” Season 4.

Everyone that takes one of these home is a monster. #Emmys2018 pic.twitter.com/2RKWdhrx7p

The caption of the Tweet is typical of the show’s grating comedy, as well, reading, “Everyone that takes one of these home is a monster.” It basically refers to an Emmy that Rick created to have a life with the simple purpose of shaming attendees and winners of the award. It’s also great advertising for “Rick and Morty” Season 4.

Another development in the time before “Rick and Morty” Season 4 premieres, fans recently released an awesome anime-inspired opening for the show. Created by the YouTuber Malec, it isn’t the most professionally-drawn clip in the world, but it’s still a lot of fun to watch. It at least grants respite from the anxiety brought about by the absence of official “Rick and Morty” Season 4 news.

Unfortunately for those who have been hoping to see the new season this year, Otaku Art points out that a 2018 premiere for “Rick and Morty” Season 4 is just not likely. Considering just how much time, effort, and love is poured into each episode, the earliest that fans can hope for is 2019.