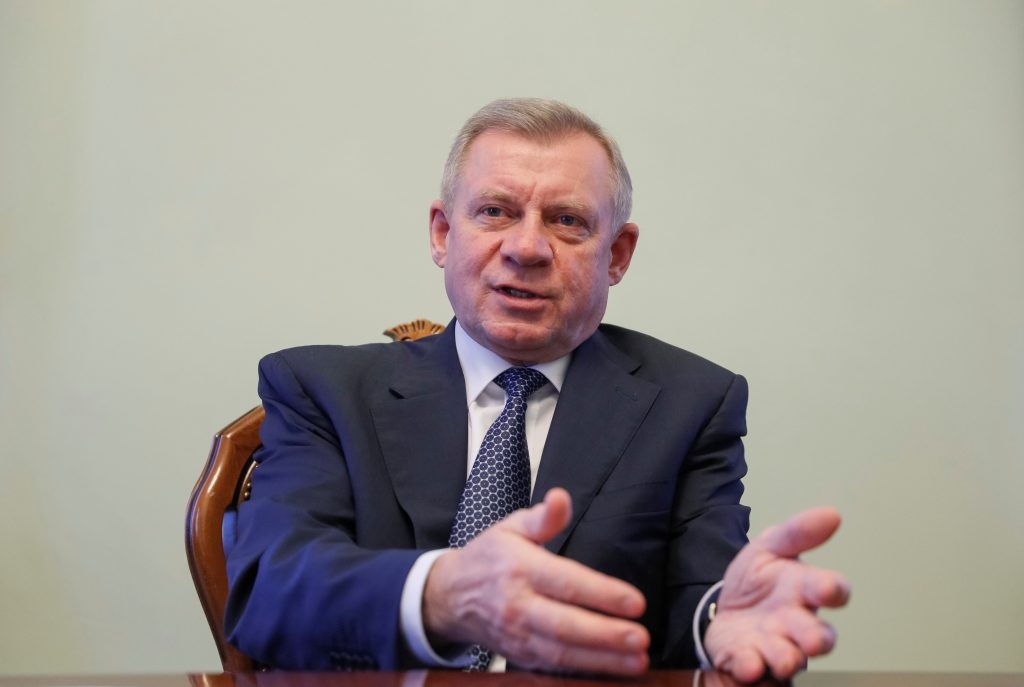 Smoliy was a victim of "systematic political pressure"

The IMF, which insists that Ukraine must maintain the independence of the National Bank of Ukraine (NBU), noted that under Smoliy's leadership, the NBU achieved price stability.

Smoliy's resignation also pulled sovereign bonds down by over two cents and sent the local hryvnia currency plunging to its lowest level against the dollar since April.

The fallout from Smoliy's resignation, accepted by President Volodymyr Zelenskyy on Thursday, prompted the finance ministry to say it was not going ahead with a planned offering of dollar-denominated Eurobonds.

Smoliy emphasized that the pressure had denied him the fulfillment of his duties as the Governor, and his resignation should serve as a warning for attempts to undermine the central bank's institutional independence.

Ukraine's central bank has previously complained of being subjected to pressure, including over its 2016 decision to nationalize the country's largest lender, PrivatBank, which formerly belonged in part to Ihor Kolomoisky, a Zelenskyy backer.

According to Timothy Ash at Blue Bay Asset Management, the development is terrible news for Ukraine as the NBU is the most trusted institution among foreign institutional investors.