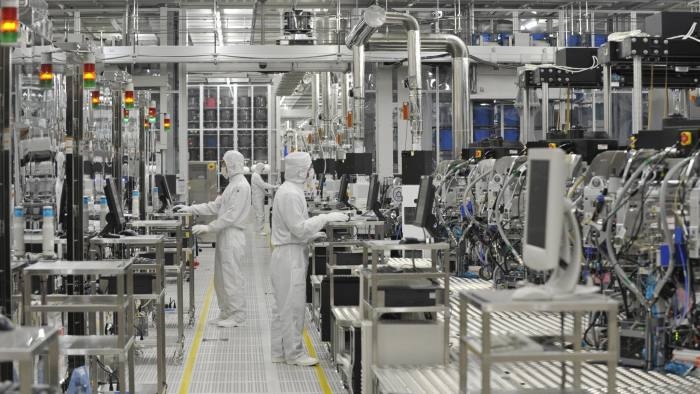 Renesas expects it will take until at least late June before shipments normalize.

Renesas Electronics Corp. will resume production lines halted by a March 19 fire at its main plant in Naka, Ibaraki Prefecture, on April 19.

But the company expects it will take until at least late June before shipments normalize.

Over 1,000 people are working daily on the plant's recovery.

Renesas will soon start installing new manufacturing equipment, but some will not be procured until May or later.

Over 60 percent of the products affected are automobile semiconductors, dealing a further blow to the automotive industry already suffering from a global chip supply crunch.

The company plans to make up for its lost production capacity at its factory in Saijo, Ehime Prefecture, and a major Taiwanese contract semiconductor manufacturer, to minimize the fire’s impact on the production of automobile semiconductors.

All eyes are on how long it will take for chip production to return to normal. Some analysts estimate the factory’s stoppage could force Japanese automakers to slash production by up to 2.4 million units of cars.