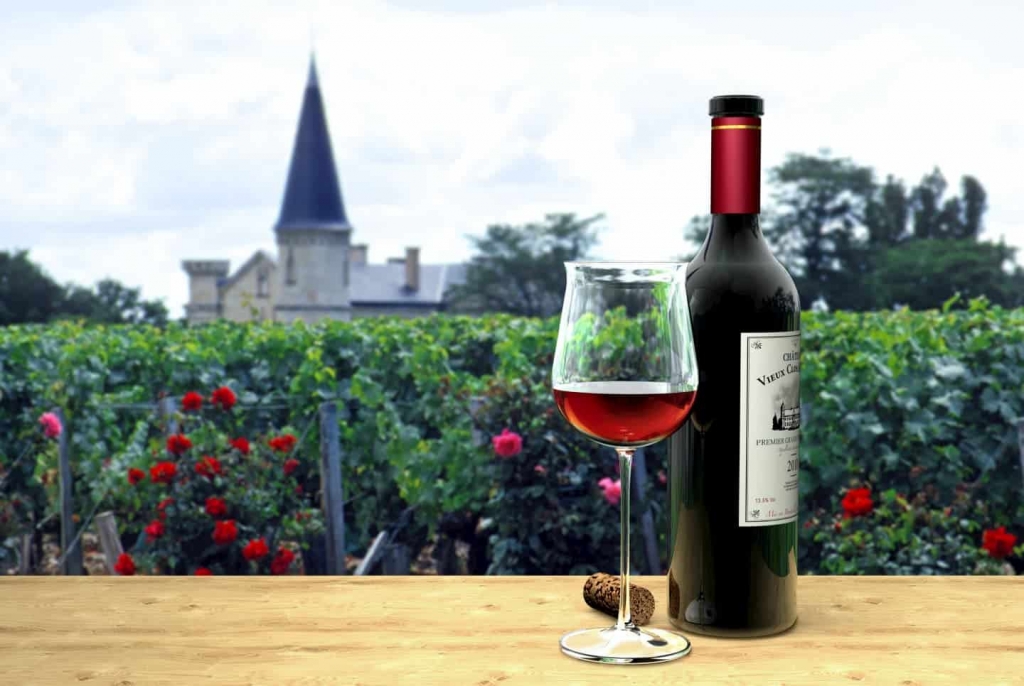 Such an international scope gained the OIV the monicker "UN of wine" and its headquarters as "wine's world capital."

Bordeaux, Burgundy, Champagne, and Rome have all been making their pitches to be the new home of the International Organization of Vine and Wine (OIV) after it announced they were leaving their Paris offices.

The OIV plans to settle into its new headquarters by 2024.

The OIV is one of the world's most prominent wine organizations and has 48 member states, including most major wine-producing countries, except the US and China. It produces annual reports on global wine production and consumption.

Such an international scope gained the OIV the monicker "UN of wine" and its headquarters as "wine's world capital."

Mayor François Rebsamen of Dijon, where the OIV offices would be located if Burgundy gains the nod, revealed they have solid funding brought by the region's support.

The decision will be finalized with a vote of all of the member countries.

However, it's France who would choose which of its cities to propose for OIV approval.

Word has gotten out that the French government is leaning toward recommending Dijon.

A French government proposal for the location is expected to be made at the next OIV General Assembly on July 12, a spokesperson said.

The OIV member states are given a reflection period and may vote in October 2021.