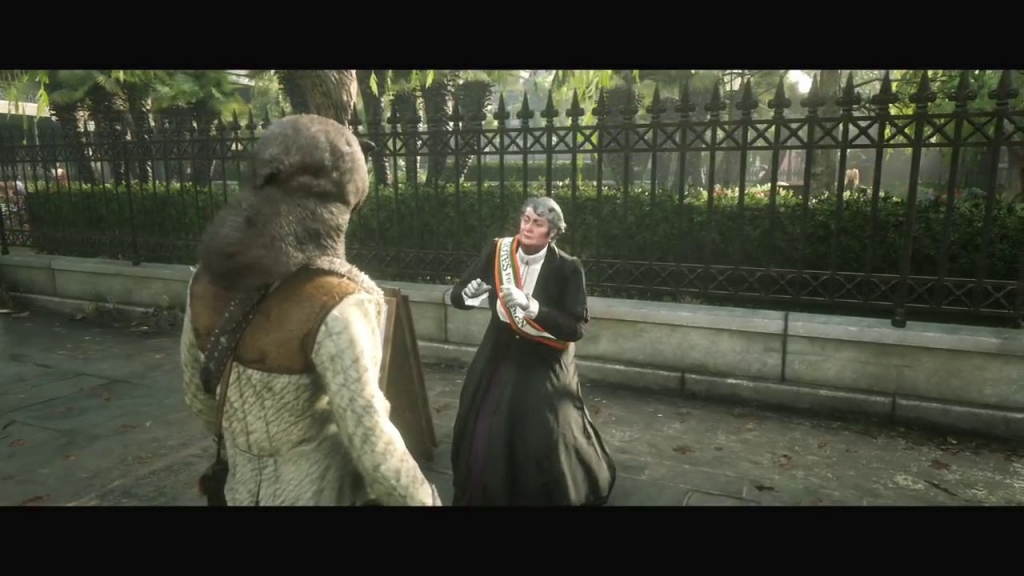 “Red Dead Redemption 2” basically allows players to become outlaws in the final days of the cowboys, so it’s only natural that there would be those who commit distasteful atrocities in the game. However, YouTube recently removed a clip that seemed to depict enjoyment at hurting women. Specifically, it involved punching a female NPC that is meant to represent a suffragette, which anti-feminists seem to celebrate.

In a report by Motherboard, the publication noted how anti-feminists seem to be particularly gleeful at being given the chance to take out their frustration against women in “Red Dead Redemption 2.” For those who don’t know, the game basically allows the players to do practically anything they want to any NPC in the game.

That is to say, they can punch, shoot, or kill any of the non-essential characters simply trying to live their lives in “Red Dead Redemption 2.” In one particular instance, however, those who really don’t like feminists can go up to an NPC depicting a woman fighting for the right to vote. This is actually an admirable attempt by Rockstar to be historically accurate, but it’s being abused for nasty reasons.

For example, a YouTuber named Shirrako posted a video titled “Red Dead Redemption 2 - Annoying Feminist Fed To Alligator.” So far, it has gained nearly 800,000 views with the like to dislike ration being highly in favor of the former. While the video itself can be considered distasteful, the comment section is full of even more vile sentiments from anti-feminists.

The same goes for other copycat videos who seem to be feeding off of the hatred that these men have for feminists. It’s worth pointing out that “Red Dead Redemption 2” is not to blame for this particular trend, however, since violence can be inflicted on anyone in the game.