The Nike ad shows scientists working on a machine to bring players from the past to compete against the game’s current stars that will be at the World Cup in Qatar. 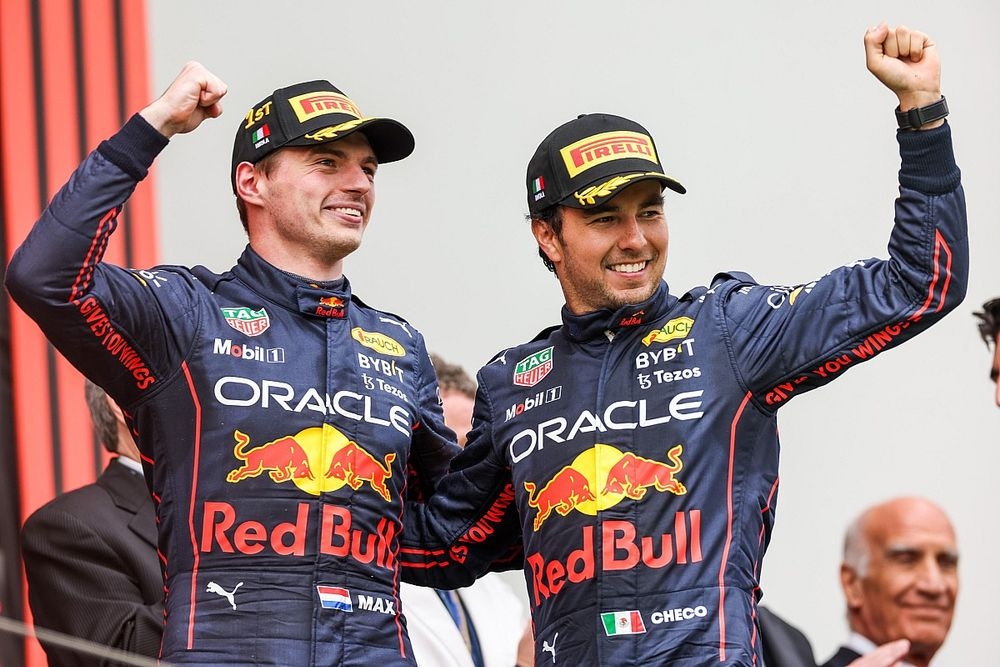 The Red Bull licensed merchandising campaign will also be handled by Castore, giving the team's international fan base access to products everywhere.

The Castore and Red Bull collections will be sold through trackside retail as well as the brands' official web shops.

Tom Beahon, a Castore co-founder, called Oracle Red Bull Racing, one of the most iconic F1 teams of modern times and that their partnership further strengthens their presence in Formula One.

Castore's motorsport relationships are strengthened with the deal. The corporation added relationships with Silverstone Circuit and Le Mans in April by extending its agreement with McLaren to include their IndyCar squad.