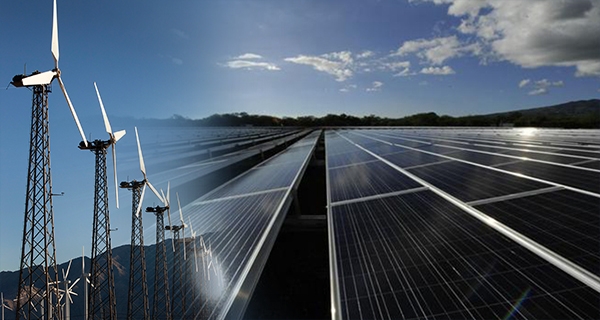 The amount of electricity generated from renewable energy in South Korea reached an all-time high of 7.5 percent in 2021 due to government efforts to cut greenhouse gas emissions.

The ratio was three times larger than it had been a decade before. It was the first time the share had surpassed the 7% barrier.

The amount of power generated by solar, wind, and other renewable energy sources increased 3.5 times during the previous decade.

The substantial increase in renewable energy share came as a result of South Korea's drive to reduce greenhouse gas emissions in order to combat global warming and climate change.

Over the specified time, the proportion of power generated by liquefied natural gas increased from 22.7 percent to 29.2 percent.

Coal-fired thermal power, on the other hand, accounted for 34.3 percent of the country's electrical generation last year, down from 40.8 percent in 2011.

Due to the previous government's strategy of reducing nuclear power output, the nuclear power plant ratio fell to 27.4 percent from 31.1 percent.