Home Security Trends in 2021 to Watch For

At first glance, business and gambling may seem like odd bedfellows, but the two share much in common – not least, that they carry a real degree of risk. In order to be successful in either one, an individual must not only recognise and understand this, but have the skills and ability to tip the odds in their favour.

Certainly, there are concepts that can be usefully transposed from one of these fields and applied to the other. The idea behind and handling of RTP is a prime example, offering important lessons for the ambitious entrepreneur. 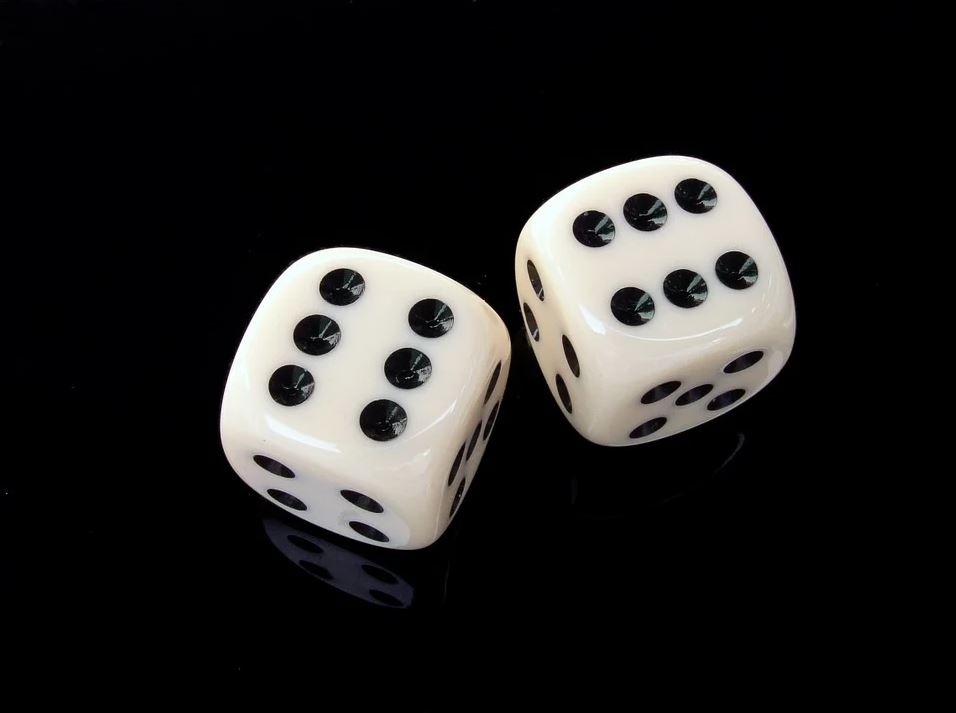 For those unfamiliar with the world of gambling, RTP may be an entirely foreign concept. Were you to Google ‘RTP meaning’ online, however, you’d quickly discover that the principle is eminently simple. As internet provider Paddy Power explains, RTP – or ‘return to player’ - relates primarily to the world of slot games. Typically presented as a percentage, it indicates to the bettor the amount of money likely to be returned to them over extended periods of play.

What’s particularly interesting about this idea is that slots tend to be viewed as games of chance, meaning the player is theoretically powerless to determine their outcome. RTP, however, gives them the opportunity to choose the degree of risk they run, and this same concept can and should be applied in the world of business.

RTP as it relates to business risk

RTP is a percentage that’s calculated by a game’s developers or by third-party independents. While outcomes are largely determined by chance, in the sense that results are randomly generated by a computer program, these do provide players with a degree of foresight in regard to the risk they’re about to run.

Unfortunately for those involved in business, real-life can be just as unpredictable, but, likewise, this needn’t prevent us from thoroughly evaluating concepts such as risk. While it may well complicate matters, business decisions, like RTP, should be assessed as objectively as possible.

So how does one achieve such a goal? The answer is that a good businessman or woman must be able to think in much the same way as a computer does. What we mean by this is that it’s important to take yourself out of the situation and to look at the potential fallout from every major decision made.

In order to do this, outline the factors that the success or failure of your choices hinges on, from cost to time to the degree of expertise required. Look to previous decisions and their outcomes too, whether these were made by you personally or other similar concerns in your position. This will help you to more accurately appreciate the degree of risk you’re running.

Often, it’s useful to map this out, whether by creating a flow chart or jotting down bullet-point lists. The end goal is to produce a document or piece of work that helps you to assess the level of risk inherent in your decisions and protect your business. 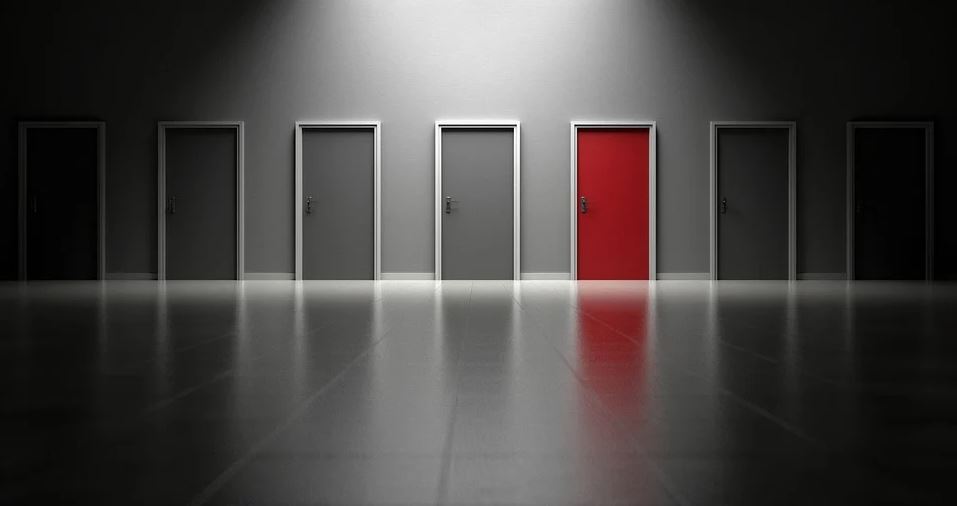 Once you have such a document to help you analyse your options, pay close attention to what it’s telling you. No matter how big the potential reward, some risks simply aren’t worth running. Where you may wish to make an exception to this rule is if you can afford to take the resultant loss.

In most instances, however, and certainly for smaller businesses and start-ups, odds – or business RTPs, if you like – of below 70-75 percent in favour of success are rarely worth your time. It may be better in such instances to hold your hand, keep your cards, and wait for a more favourable opportunity to arise.