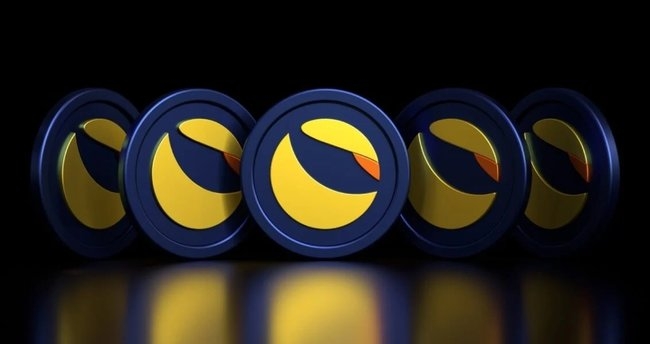 Terra and Luna's values plummeted abruptly in May.

South Korea's cryptocurrency exchanges are keeping a low profile as the prosecution seized their trading records of the ill-fated stablecoin Terra and its sister token Luna.

Terra and Luna's values plummeted abruptly in May.

The prosecution searched the headquarters of South Korea's seven main crypto exchanges, including Upbit and Bithumb, for three days from July 20.

At the center of the probe is Dumanu, the owner of Upbit, the biggest exchange in the country.

Dunamu's investing division, Dunamu & Partners, purchased 20 million Luna coins in 2018 and sold them all in February 2021. Trading Luna resulted in a 130 billion won profit for the corporation.

The cryptocurrency was not the subject of any shady internal trade, according to Dunamu and other exchanges.

Due to the uncertainty outside, cryptocurrency exchanges are maintaining a low profile and their CEOs are making fewer public appearances.

Before the fiasco, Luna's market value had reached 50 trillion won. Since Terraform Labs, which was co-founded by Korean businessman Do Kwon, launched the cryptocurrency, Korean investors have been on a buying binge for the past few years.

After the Luna crash, Kwon avoided the media and solely used an internet platform to interact with investors. Although his presence overseas is acknowledged, no one is certain of his exact whereabouts. Terraform Labs executives and staff have already been called in by the prosecution.