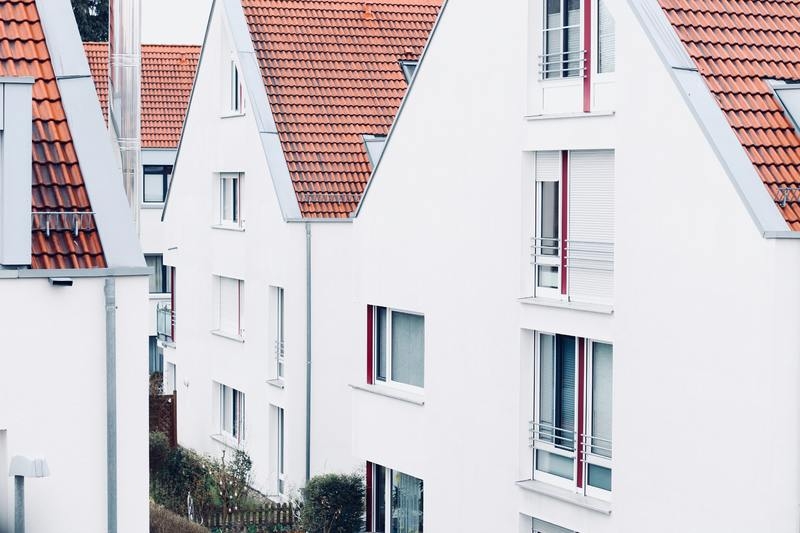 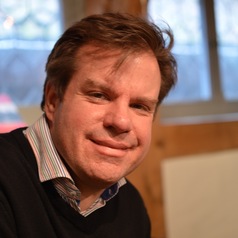 The quest to own a home has become a mainstay in UK society. Successive governments of all stripes have prioritised home ownership over other forms of tenure.

In August 2020, following Boris Johnson’s mantra earlier in the summer of “build, build, build”, the UK government launched new planning proposals for house building in England. This has been combined with a cut in stamp duty – encouraging people to “buy, buy, buy”.

Yet this focus on home ownership is counterproductive and harmful, including for those homeowners who are widely seen to have benefited from it. The home has become far more than a place to live. It is now also a savings account, pension and social care plan all tied up in one asset.

My recent research shows that the government needs to start seeing its emphasis on home ownership as a problem, rather than as part of the solution.

I have looked at the social harms which arise from this emphasis on prioritising home ownership. Social harms are the detrimental consequences that people experience as a result of social contexts and the underlying structural inequalities in society, and are thus preventable.

The socially harmful consequences of the UK’s focus on home ownership are regularly experienced by those who rent their homes. High house prices, coupled with requirements for larger mortgage deposits, make owning a home unachievable for many first time buyers.

The resulting competition in the rental market, combined with predominantly short-term tenancy agreements and the poor quality of 25% of private rental properties, exacerbates insecurity.

However, those homeowners who believe themselves to be winners in the housing market are also experiencing social harms.

Social security in the UK has been reconfigured into a system of asset-based welfare. Asset-based welfare means that people should no longer predominantly rely on the state to plan for their old age. Rather, they should take responsibility for managing their financial future after retirement. For most people, the home is their main asset, and the key to this financial future.

Within this system, the home has to perform a range of functions to allow individuals to manage key life events.

Firstly, it has to perform the function of a pension. A paid off home provides for a rent-free retirement. Yet as the basic state pension in the UK is arguably too low to allow for a reasonably comfortable retirement and mortgage payments crowd out pension savings, home owners often plan to downsize and use the remainder of the sales’ proceeds to supplement their income.

Secondly, low interest rates over the last decade or so have had the twin effect of making an expensive asset – a home – look cheap while making traditional savings look unattractive. The home has become a savings account, as people put money into mortgages, and look to recoup this money when they sell their home – hopefully at a profit.

And thirdly, the chronic underfunding and lack of access to social care in the UK has turned the home essentially into an individual social care plan with all the risks this entails.

These three factors combined may also explain why equity release, which allows people to access some of the value in their homes while still living in it, has become a mainstream activity in recent years.

It is problematic to rely on a single asset to perform so many – essentially competing – functions. A lack of suitable housing makes downsizing increasingly difficult and people also tend to overestimate the long-term value of any remaining capital, meaning that their home may not be able to meet their financial needs.

In contemporary Britain, the idea of the need to own your own home is a relatively recent development. The vision for housing in Britain after the second world war was focused on ensuring good quality and affordable housing for all. This was reflected in extensive public housing projects, developed and built by local authorities, to provide rental accommodation of a high standard.

This resulted in a housing boom which is still regularly used today as a yardstick to which current rates of house building are compared.

Under the government of Margaret Thatcher there was a shift towards home ownership, including the introduction of the “Right to Buy” programme which saw rental tenants in social housing purchase their homes. Over time, the UK turned into a home-owning society. Owner occupation peaked at just over 73% in 2008.

But homes are – or at least should be – first and foremost places where people like to live, where memories are made, and life events are celebrated. However, much housing in the UK does not fulfil this basic requirement either. Ever smaller new build homes have a direct negative impact on the quality of life of their occupants - for both owners as well as renters.

The lockdown resulting from the COVID-19 pandemic has shown that without changes to how people’s living spaces are maintained, planned and designed, our society will be much less resilient to the pressures and challenges of events like a pandemic.

Whilst the government plans to shore up the economy in the short term through mass building and buying of houses, an opportunity to rethink the fundamental structure of housing provision for the long-term in England has been missed yet again.