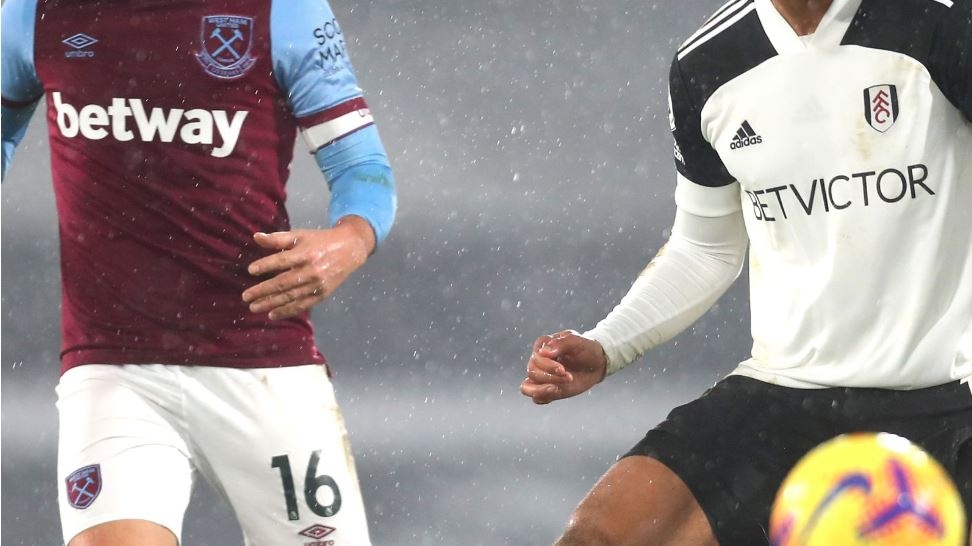 Sponsorships by betting firms have become common in the Premier League, with almost half of its  20 clubs benefiting from such deals last season.

The Premier League has asked its clubs to phase out shirt sponsorships deals with gambling brands within three years to avert the threat of a UK government-enforced ban.

The clubs were asked for quick responses, with the agreement of 14 required for the plan's immediate adoption.

Sponsorships by betting firms have become common in the Premier League, with almost half of its 20 clubs benefiting from such deals last season.

The league is handling the matter internally to avoid legal repercussions.