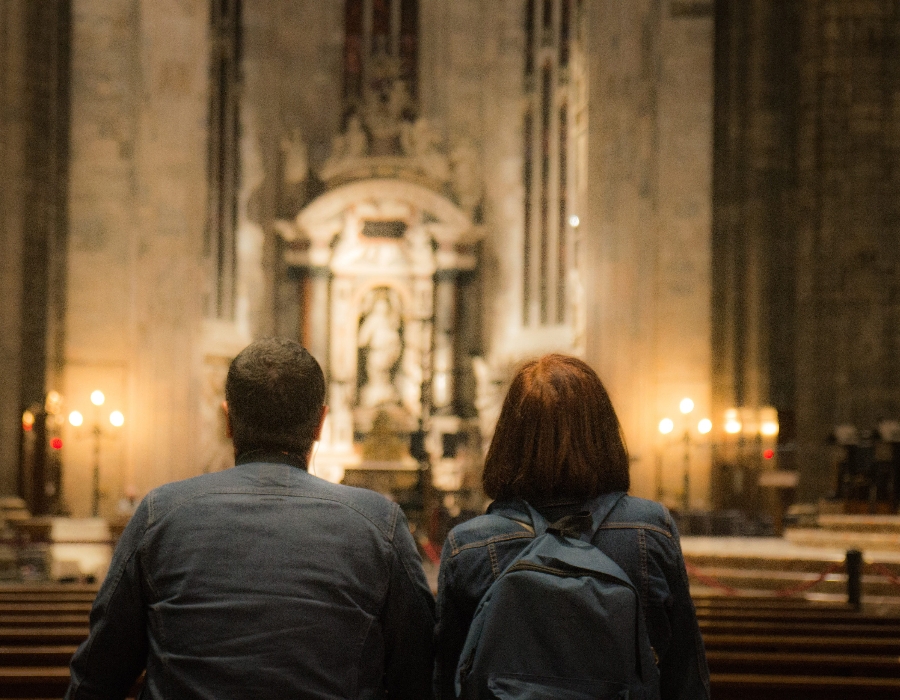 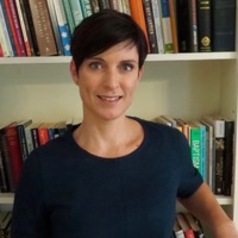 Plagues of global proportions might seem biblical, but coronavirus is creating new challenges for faith leaders. Last week in Australia, many churches, mosques and synagogues decided proactively to cancel their normal worship services. These were not easy decisions for groups for whom being a gathered community is central to their identity and practice.

On the weekend, the federal government announced new, stringent measures as part of a “stage 1” lockdown, which means faith communities can no longer gather to worship. In Victoria, funerals and weddings are also banned.

Australia’s largest Uniting Church, Newlife, was one of the first in Australia to move services online following the prime minister’s call to cancel gatherings over 500. Their lead minister, Stu Cameron, addressed the congregation online and called this “the most loving thing to do”. As a church used to multimedia worship, they are well equipped to move online.

Traditional churches such as St John’s Anglican Church in Toorak face different challenges. They have cancelled Sunday services but are keeping the historic church and garden open as long as possible for personal prayer and reflection. Their priest, Peter French, is more concerned about how they will continue to care for the dead and grieving as St John’s often sees over 1,000 people during the week for funeral services.

Weddings can be postponed, but funerals are another matter. French said:

We’re working closely with our local funeral directors and are deeply conscious of the need for love and compassion for the grieving even if we can’t physically gather together in the traditional way. Funeral services for the foreseeable will look very different.

Italy has banned funerals of any kind. Bodies are being buried or cremated with only a priest or celebrant present. This leaves grieving loved ones in limbo, waiting until they can hold a proper funeral service.

The PM’s announcement on Sunday evening now makes clear that Australian church and religious organisations are also prohibited from holding funeral services. Sitting shiva in the traditional way or gathering in other rituals to mourn the dead will not be possible for the foreseeable future.

Not all faith communities are responding in the same way. The coronavirus pandemic has exposed a long-held tension between science and faith for conservative faith communities. Conservative Christian churches such as Margaret Court’s Life Church have said the “blood of Jesus” will protect their communities.

Such claims are rooted in a prosperity theology that naively claims God will protect and bless the faithful (usually financially), coupled with a simultaneous distrust of science. This distrust is because scientific theories, such as evolution, are mutually exclusive to a literal reading of the creation stories in the Bible, particularly Genesis, and are therefore seen as a threat or in conflict with faith.

At the other end of the ecclesial spectrum, the Greek Orthodox Church has thus far continued to serve communion, claiming that one cannot contract an illness from Holy Communion, because bread and wine are the body and blood of Christ. Scientists might disagree.

Worst of all are those seeking to benefit from the fear that such a pandemic evokes. Televangelist and Trump adviser Paula White at first dismissed the seriousness of coronavirus and is now opportunistically asking for cash donations for a hospital for the “soul sick”. Citing Psalm 91, a psalm that speaks of God’s protection in a time of difficulty, she asks people for donations of $91 as “seed funding” for God’s blessing. Others are promising healing through the television. Preying on people’s fears in this way is contrary to Christian tradition and theology.

Christians were famous in antiquity for staying to care for the sick and dying during significant plagues. After all, to risk one’s life for the sake of another is a very Jesus-like thing to do.

Christians are, of course, not alone in these brave acts of service. This kind of self-sacrificial service is central to many of the world’s religions.

But the dynamics of the current pandemic are different. Staying close to others might threaten their life more than one’s own. It poses a new kind of problem: how do you “love your neighbour” when you aren’t supposed to be near them?

The challenge for all communities is how to foster community and support one another while keeping physical distance. Many faith communities are live-streaming services or sharing pre-recorded sermons. Others are encouraging small groups to meet in homes or meeting in real time via software such as Zoom.

Pastoral care is more complicated. Some faith communities have set up a pastoral care roster of weekly phone calls to check on both the physical and spiritual needs of members. Others are delivering care packages and meals to the doorsteps of elderly members or have a buddy system, asking members to commit to checking in with one another every couple of days or youth to help older folk with technology.

At the heart of any religion is community: people gathering together to worship, pray, caring for one another, and eating together. There is therefore something antithetical about asking members of faith communities to show their love by keeping away from one another. It is a difficult and counter-cultural thing for many to do. Yet, it is what most faith leaders in Australia are asking of their communities as they trust the advice of scientists and experts that this is the best way to show care for the most vulnerable in our community.

In this time of great anxiety, leaders of all faiths have both an opportunity and responsibility to step up with words of comfort and compassion, drawing on the depths of their sacred traditions and texts.

The lasting effect of coronavirus on faith communities remains to be seen. Will people flock back to their synagogues when finally allowed, joyful at being able to be together again? Or will habits be broken and connections lost as people discover other ways to pray and nourish their spiritual lives outside of Sunday church?

Perhaps the creativity these new circumstances demand will lead to a wider range of faith expressions and fundamentally change the nature of faith communities in the 21st century.

Whatever the future looks like, creative and new forms of care and worship are emerging. It is hard to imagine these won’t leave a lasting legacy on faith communities.

Robyn J. Whitaker does not work for, consult, own shares in or receive funding from any company or organization that would benefit from this article, and has disclosed no relevant affiliations beyond their academic appointment.