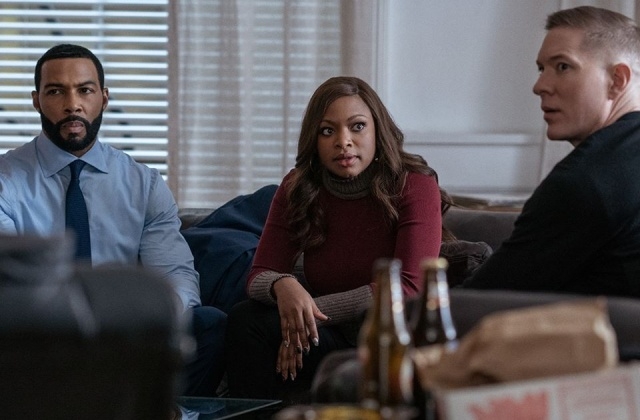 “Power” season 6 episode 11 is coming later due to the midseason break. Fans are anticipating this because the last chapter ended with Ghost getting a bullet on his chest, and he was seen falling off a building.

It was a shocking ending for episode 10 titled “No One Can Stop Me” and many assumed that James “Ghost” St. Patrick (Omari Hardwick) is already dead. It is a mystery as to who shot him, but fans are stating their opinions as to who the shooter could be.

Did Tariq shot his father?

“Power” season 6 episode 11 has been titled “Still Dre,” and many fans are suggesting that it was his own son Tariq who shot Ghost. They said that all evidence point at him as the culprit. Express reported that the biggest clue for this theory was when Tariq was introduced to Kanan (50 Cent) in the third season.

It was said that Kanan groomed Tariq to kill his own father later, and it all started after his son Shawn got associated with Ghost. In the end, Kanan killed his own son because he did not like how he was influenced by Ghost as they grew up together.

Now, fans opined that to get revenge, Kanan groomed Tariq to hate his father so he could kill him too. Simply put, it all started when Shawn was corrupted by Ghost, and it ends with Tariq being corrupted by Kanan.

Another theory posted on YouTube stated that Tariq killed his father as Ghosts also killed his own dad when he was as old as Tariq now. Ghost murdered his father because he tried to ruin his future, so now Tariq is just returning the favor.

What will happen to Ghost in “Power” season 6 episode 11? Is he dead already? In her interview with TV Line, showrunner Courtney Kemp suggested that he is alive. She explained that nobody saw Ghost actually dying; thus, what was shown could be something else.