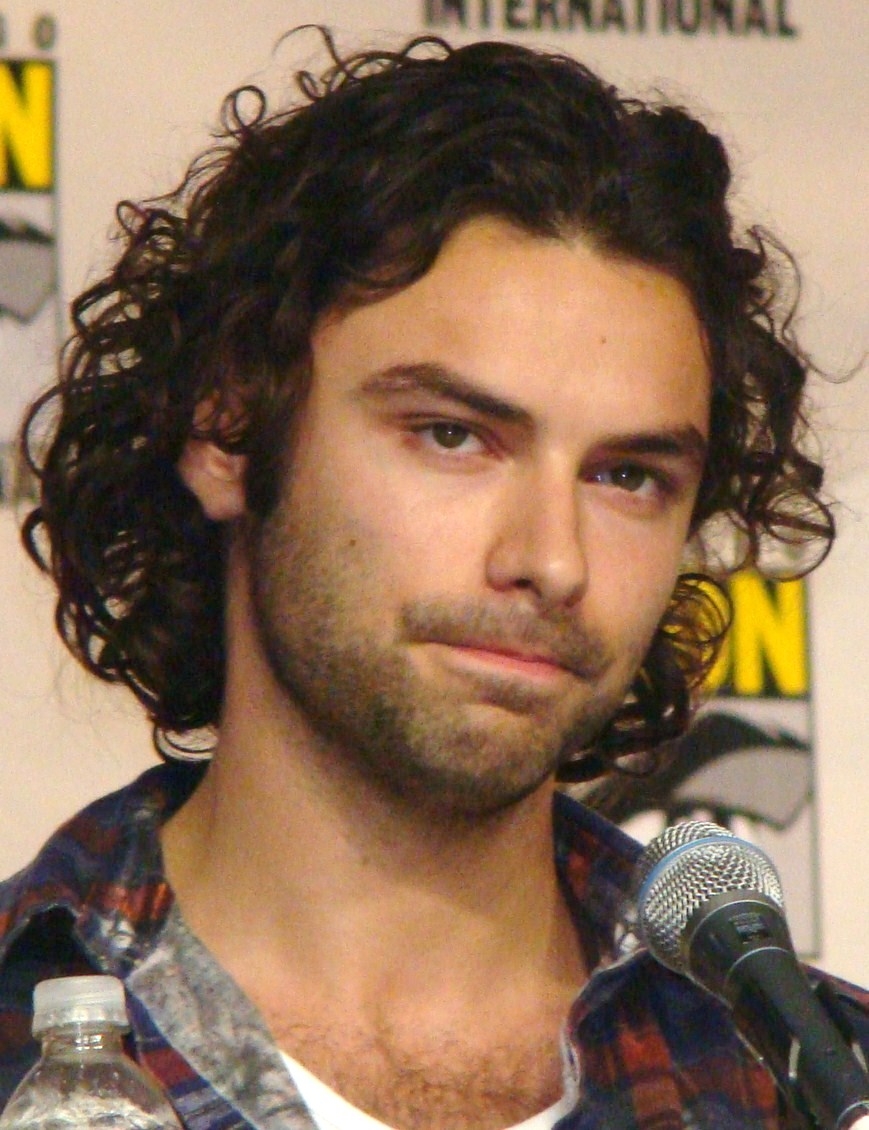 According to Express.com, Turner’s Ross Poldark and Tomlinson’s Demelza Poldark looked the part of a blissful wedded couple while the lead actors were spotted filming the third season of BBC’s British-American drama television series in Somerset county in South West England.

Turner and Tomlinson were dressed head-to-toe in full 18th century garb in Wells, Somerset. They were spotted looking at each other lovingly while locking arms despite the fallout of their marriage in the previous season. Demelza caught Ross cheating on her with Elizabeth in season 2. She also came close to betraying Ross with Captain McNeil (Henry Garett) during a party.

Tomlinson admitted during a previous interview that Ross and Demelza will continue to face marital challenges in the upcoming season. Perhaps Elizabeth’s (Heida Reed) pregnancy and the real identity of the father of her child will take its toll on one of television’s most beloved couples.

Some photographs posted on the Daily Mail showed Turner puffing a cigarette in between takes while holding hot water bottles, presumably to help warm his hands to battle the freezing morning temperatures during filming.

The series’ main antagonist George Warleggan, played by Jack Farthing, was also seen on the filming set along with Turner and Tomlinson. It was reported that Farthing may have been filming scenes for George’s grand bank opening. According to Metro, a large number of extras were also spotted suggesting that the scene would feature a busy market during the daytime.

‘Poldark’ season 3 was commissioned by BBC on July 2016, before season 2 even began. The period drama television series is based on the novels authored by Winston Graham. It was created by Debbie Horsfield and executive produced by Horsfield, Rebecca Eaton, Elizabeth Kilgariff, Karen Thrussell, and Damien Timmer.