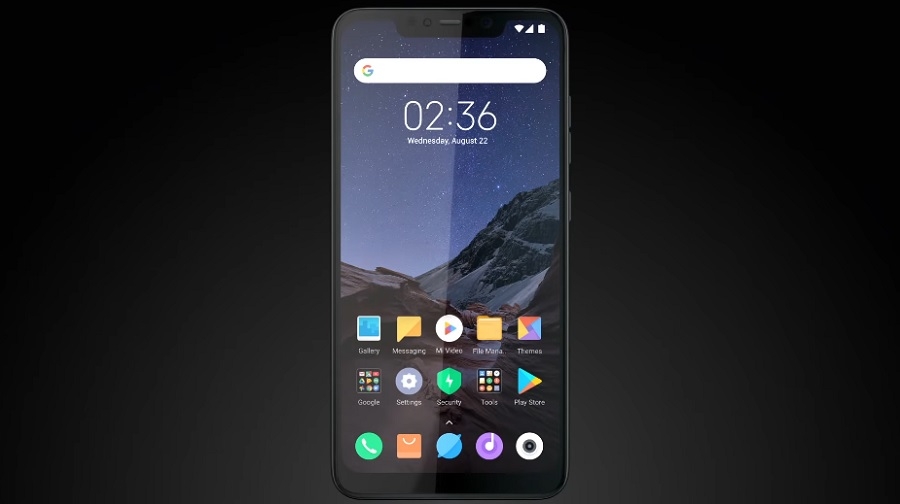 Xiaomi’s plans for its mid-range smartphone line Pocophone is uncertain at this point despite its success, especially in India. However, a tweet from one of the company’s executives is now being rumored as an Easter egg-filled update that stirs hope for tech fans eagerly waiting for the refreshed device Pocophone F2.

The predecessor of Pocophone F2 was released at a limited capacity worldwide, but it saw a massive market success in India. Overall, 700,000 units were reportedly sold just over three months since its launch in August 2018. With that positive turnout, many tech fans were expecting that the release of a new generation device will happen this year.

However, 2019 is down to its final quarter without any definitive update about Pocophone F2. But that does not stop fans from speculating that the smartphone line will still have a new device in the future. That has been the sentiment, especially after Xiaomi’s global VP and managing director in India, Manu Kumar Jain, tweeted a photo that many of his followers found interesting.

Tech fans waiting for Pocophone F2 found hope upon noticing that the whiteboard behind Jain has “F2?” written on it in red ink. It appears below what looks like an annual timeline under the numbers 11 and 12 that could be referring to November and December. Jain has yet to confirm or deny any of the speculations stirred by his post.

This is me having a debate with @SnehaTainwala, who leads #Diwali planning for smartphones! ????

Am scared to get into meetings with #bosswoman Sneha. I spoke abt targets & became a target myself. ????#Xiaomi ❤️ pic.twitter.com/cGbYKXHYJs

Meanwhile, the said roadmap is unlikely referring to 2019 because under May-June, “Mi pad” is also written in red ink. And there was no new Mi Pad product released this year on those months. That led to the rumors that Pocophone F2 might have been further delayed to late 2020.

Pocophone F2 delays: What happened to the smartphone brand?

Given the number of units that the first Pocophone in a matter of months and a limited release, there should have been no question that Pocophone F2 would be launched. But with 2019 approaching its end, there are several suggestions why Pocophone F2 has not been announced yet.

One of the most plausible cause is the major reorganization that Xiaomi saw this year that directly affected the Pocophone lineup. The head of the smartphone brand, Jai Mani, left the company in July.