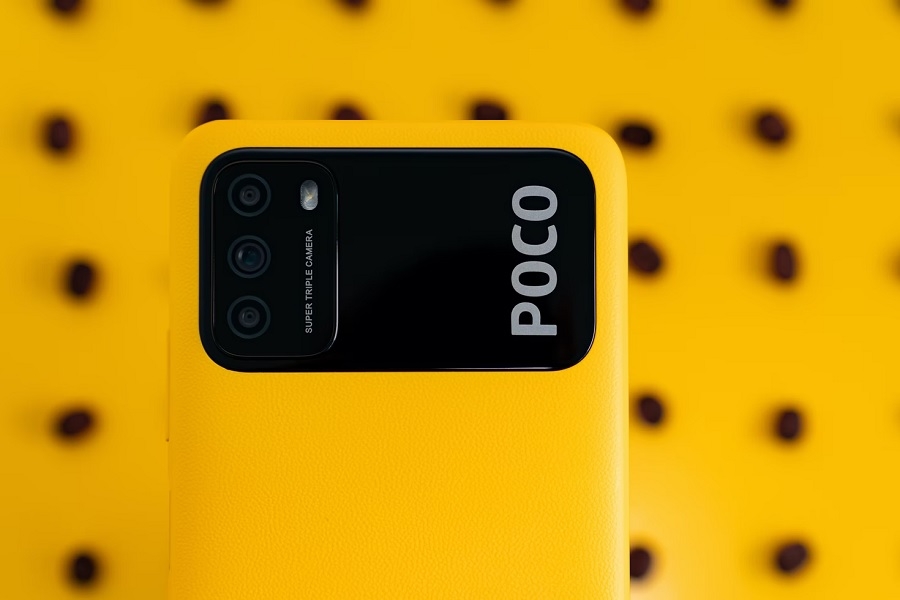 Xiaomi appears to be gearing up to release another smartphone that could enter the market soon. The Poco M4 Pro was recently spotted getting a certification from the Federal Communications Commission (FCC).

The tech company submitted documents for the testing and certification of an unannounced mobile phone to the FCC (via Android Authority) that appeared in the wild this week. While the filing does not mention the device’s real name, it provided the model number 21091116AG that has been associated with the Poco M4 Pro in earlier certifications.

Unfortunately, the FCC documents do not provide plenty of information about the Poco M4 Pro technical specifications. But the certification filing mentions two samples of the mobile phones with configurations 4GB RAM + 64GB storage and 6GB RAM + 128GB storage.

Poco M4 Pro received certifications in different countries over the last few weeks. Like the FCC filing, though, they did not reveal much about the phone’s specs. Among the few details discovered, one of the certifications suggests the device could support 33W fast charging. This would be a significant upgrade from the Poco M3 Pro, which only supported 18W charging.

For now, Poco fans will have to speculate on the other technical details of the Poco M4 Pro. Its predecessor entered the market just last May and it was powered by MediaTek Dimensity 700 5G, so it would not be surprising if the unannounced device arrives with an upgraded SoC.

The Poco M4 Pro might also retain or improve certain features on the Poco M3 Pro. The latter shipped as an upgraded version of the LTE-only Poco M3 that first launched in November 2020. The M3 Pro arrived last May with a few upgrades, including a 90Hz screen with 2400 x 1080 resolution and pre-installed Android 11-based MIUI 12. Most specs of M3 and M3 Pro were similar, such as having triple rear sensors (48MP wide + 2MP macro + 2MP depth), an 8MP selfie camera, and 18W fast charging.

It is still uncertain when the Poco M4 Pro would be released. But the existence of certifications from various agencies suggests it could be announced soon.