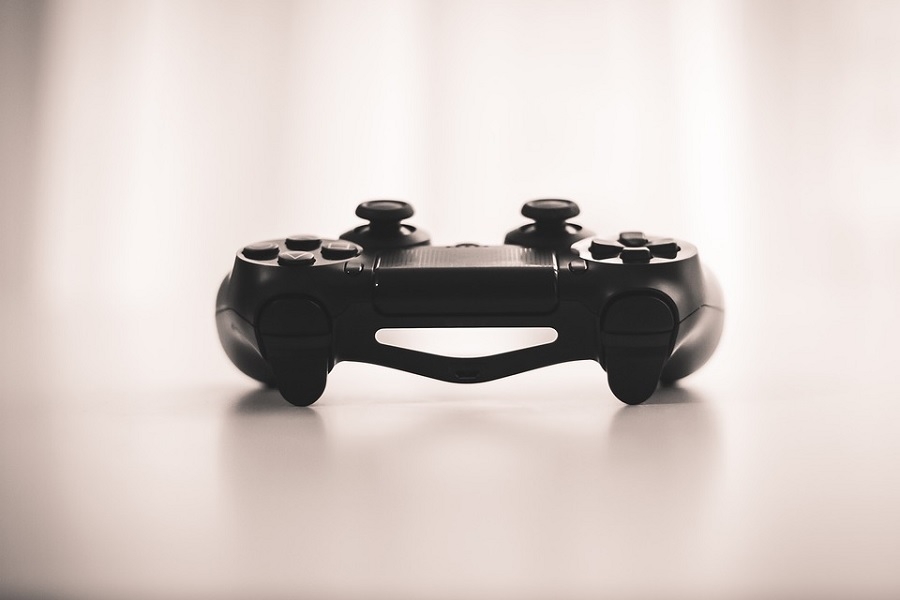 PlayStation 5 is billed as a next-generation console, and that means its specs and features are not mere upgrades from what is available now in the PS4 platform. The anticipated hardware components on PlayStation 5 make it an all-new gaming experience.

Speaking of specs, most fans might be immediately looking at the GPU and CPU areas. That is understandable considering that these are the system processors. However, what gamers might not realize is that having SSD as the standard storage drive for PlayStation 5 is just as important in elevating the overall gaming experience.

With SSD becoming more popular on laptops and desktops, consumers have slowly realized how a faster transfer rate of data makes a big difference. The same goes for gaming consoles that always process large-sized files of video games. Luckily, PlayStation 5 is confirmed to replace the HDD with an SSD storage ultimately.

Recently, BoxFrog Games developer Tim Ash (“Lost Wing”) emphasized on the importance of having SSD in PlayStation 5. “Thankfully we’re very prompt on load times after the initial load, but the advent of having high-performance SSDs on PS5 is a bigger deal for general performance and immersion than I think a lot of people realize,” Ash explained.

It can be recalled that even Sony PlayStation’s Mark Cerny gushed over the improvements SSD brings when he gave a PlayStation 5 demo to Wired. Using Insomniac’s “Spider-Man” for the demo, Cerny showed how a fast travel sequence took place in 15 seconds with HDD and not even a complete second with the SSD-powered console.

The CPU and GPU specs of PlayStation 5 will also not disappoint. Cerny confirmed the upcoming console will run with an AMD Ryzen-based processor built with the 7nm Zen 2 architecture. The graphics card is a variant of the Radeon Navi family that specializes in ray tracing support.

These core specs are sure to excite avid gaming fans about the PlayStation 5. However, they have to be more patient as rumors suggest the next-generation console is slated to be announced on February 2020.