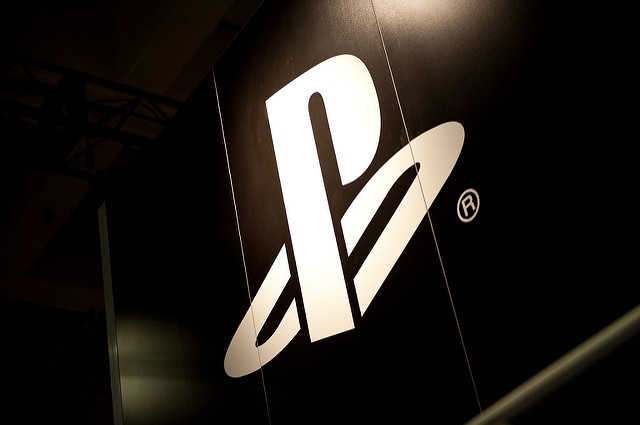 The PlayStation 5 has long been said to arrive but it is still not out. As a result, various rumors have emerged, but Sony has remained mum on what is the truth.

One of the most discussed topics about the PlayStation 5 is its release date. It has appeared on many forums, social media and in write-ups but nobody is coming forward to confirm its release.

However, analysts, game enthusiasts, and tech experts have found clues and therefore have some rough estimation of the PlayStation 5’s release date. The latest prediction is that Sony’s next-gen console is coming in 2020 and the PS4 would be retired by then.

Michael Pachter, an industry analyst, told GamingBolt that he is sure Microsoft is planning to launch its next-gen Xbox console first and Sony is likely to follow suit and release the PlayStation 5 after that.

“My guess is that Microsoft intends to launch in 2020, but if they think Sony is going to launch the PS5, then they will launch early,” he said.

Then again, Pachter’s prediction may not be right as PlayStation CEO John Kodera finally said something about the PlayStation 5, specifically about what everyone wants to know: When are they planning to release it?

In May, Kodera said that their company’s 5th-generation PlayStation console is still years away from being launched. "We will use the next three years to prepare the next step, to crouch down so that we can jump higher in the future," the CEO said via the Wall Street Journal.

While there is no mention of the exact date, the information that he shared could mean that the PlayStation 5 is already in the works. Thus, it can be assumed that Sony will have the date soon and the official announcement is next.

Forbes reported that there is evidence to suggest that the PlayStation 5 is going to run using the AMD Ryzen Technology. It means that the console may adopt AMD’s Zen CPU architecture to achieve better frame rates and quality textures.

Other realistic guesses about the PlayStation 5 specs include a higher memory and next-gen chips built with TSMC’s 7nm finFET process for lower power consumption and increase in performance by at least 40 percent.

The PlayStation 5 may come with some games like “Starfield,” “Death Stranding” and “The Last of Us: Part 2.” Backward compatibility is also expected with the PlayStation 5 so users can still play older games that they play on the PS4 and, perhaps, on the PS3, too.

Judging by this pricing pattern, Sony is not likely to take the expensive route as the consumers might not buy its products. So, the PlayStation 5 will probably have the price tag of around $399 as well.