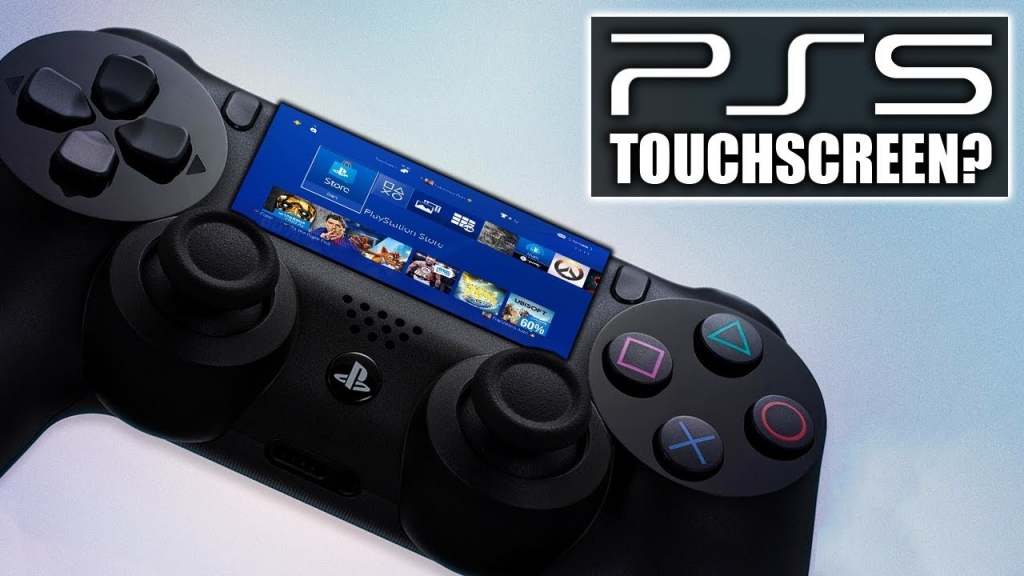 As E3 2019 draws closer, rumors and speculations with regards to the PlayStation 5 have been increasing in intensity. Both professional publications and fans have been posting about the next generation console nonstop. In a recent forum post, it was claimed that the game box from Sony will not be hitting the market until 2020 and that it will match the Google Stadia. Speaking of the Japanese tech giant, it would appear that it won’t be at E3 again this year.

As WCCFTECH reports, concrete details with regards to the PlayStation 5 are scarce. However, a forum post by Jason Schreier of Kotaku on ResetEra might provide some hints with regards to what fans can expect from the console. To start with, it would seem that next year is the earliest that gamers can expect the unit to hit the markets. It might be worth the wait though because it could sport more than 10.7 teraflops.

“Look, as I’ve been saying since roughly March 2018 (in this very thread), next-gen is coming in 2020,” Schreier wrote before later adding, “The only thing to know for sure is that both Sony and Microsoft are aiming higher than that ‘10.7 teraflops’ number that Google threw out last week. (And, as has been reported, Microsoft’s got a few things in the works.)”

Naturally, any information that does not come directly from Sony with regards to the PlayStation 5 should be taken with a grain of salt. However, there is something to be said about the insight of a person with decades of experience in the industry. If 2020 is indeed the predicted release date of the console, this is currently the best that fans have got.

As for the other features of the PlayStation 5, fans and publications have been drawing from patents filed by Sony to draw up some interesting conclusions. For example, the Japanese firm might have finally embraced the concept of backward compatibility.