Photographer Modded the Game Boy Camera with a Telephoto Lens 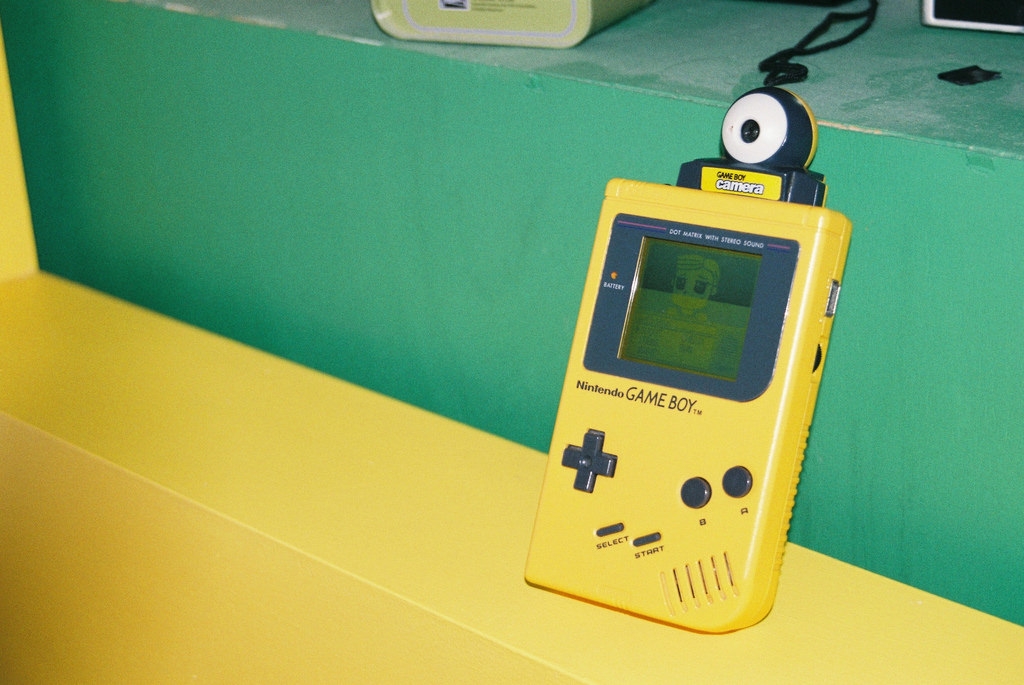 It has been over 20 years since the Nintendo Game Boy peaked and dropped in popularity, and yet there are still many who hold a deep affection for the hand-held device. Much of this is due to the fond memories of actually playing on the device, especially the digital camera that it came with. In a recent show of complete nerdiness, a photographer actually fitted the Game Boy Camera with a telephoto lens.

To be clear, the Game Boy Camera was absolutely horrendous, even by the standards of the day it was launched. The images captured are pixelated and smudged. Then again, as Gizmodo points out, this was never the point. At $50, it was a device that gave children an actual digital camera that they could capture real images with. It was fun.

This is why veteran photographer Bastiaan Ekeler decided to outfit the low-tech camera with an actual camera lens like the ones found on incredibly expensive SLR and DSLR cameras. This attachment involved quite a bit of work for the designer, which included 3D-printing and some trimming or filing in order to fit it on the camera.

Now, some people might be thinking why anyone would want to do this in the first place if the resulting images are going to be ridiculously low-resolution. Based on the images that Ekeler posted on his website, there is quite a bit of charm to seeing pictures taken by such an old device.

Among the photos that the designer was able to take are ones of a seagull, a lighthouse, and even the moon. That last part is incredible since even some modern smartphones can have difficulty taking a proper photo of the heavenly body, making it look like a dot rather than an actual disc in the sky. Perhaps the point of this story is that no matter how old something gets, love and passion can still make it relevant.