A Quick Run Through on CME Bitcoin Option Go-Live

What’s Bitcoin Stored In For Early Stages of Options Market?

Philanthropy To Benefit From Cryptocurrencies And Blockchain Technology 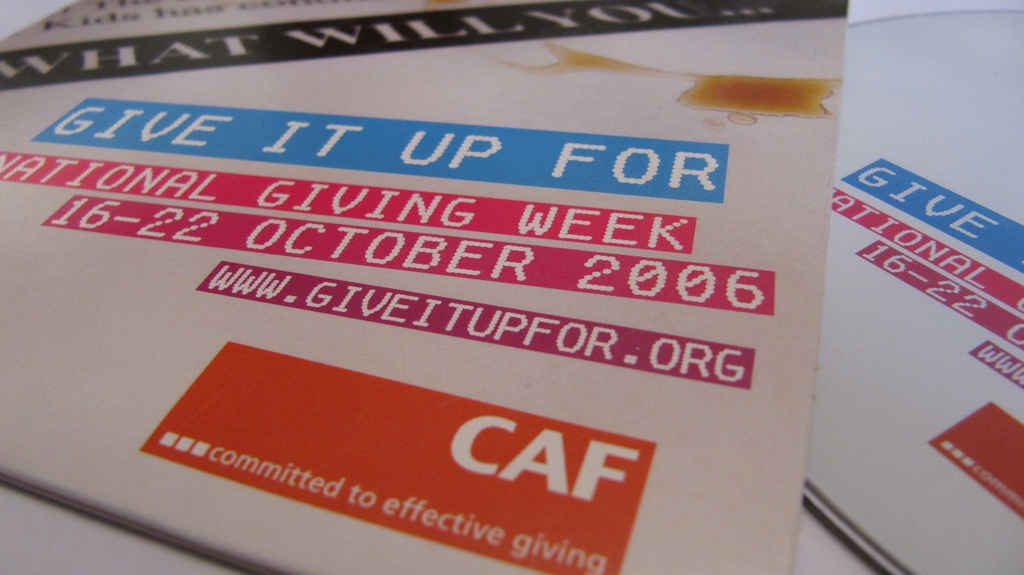 The potential of blockchain technology is being recognized across multiple industries – banking sector, stock market, international trade, music industry and many others.

Charities Aid Foundation (CAF) has been exploring the impact of cyryptocurrencies and the blockchain on charitable giving and philanthropy.

In a report published last May, titled, “Giving a Bit(coin): Cryptocurrency and Philanthropy”, Rhodri Davies, Programme Leader of Giving Thought at CAF, said that charities should think through the implications of cryptocurrencies becoming part of the mainstream for their work and the way they relate to donors. He said that even if the current cryptocurrencies do not last, there are certain features that are “very likely” to be replicated in other technologies in the future and which will have potentially important implications for charities.

“The answer to some of the biggest challenges charities face today – raising money, increasing transparency and trust and improving their effectiveness in supporting their beneficiaries – could lie in a technology which is likely to become increasingly mainstream in the not-too-distant future”, said Davies. “Blockchain poses some significant challenges, but also presents some huge opportunities for how charities will operate and interact with their supporters and their beneficiaries.”

In December, in yet another report, “Giving Unchained: Philanthropy and the Blockchain”, Davies points out three different ways in which blockchain technology might impact the work of charities and donors:

Davies also spoke about the benefit of smart contracts – computer protocols underpinned by blockchain technology that represents agreements between two or more parties for exchange of goods/services without the need for a separate third party. For charities, this could help in reducing transaction costs and improving transparency.

Taking smart contracts a step further, he spoke about “Philanthropic Smart Contracts” – which could be used to govern the distribution of philanthropic money in the future.

He touched upon the concept of “Internet of Things” – a vast network of “smart” machines and appliances, which are able to interact directly with us and with each other. He said that in a world with full-blown IoT, philanthropic smart contracts may come into their own as a way of enabling smart objects to act philanthropically without the need for constant human intervention.

“Blockchain technology will open up the possibility of transactions in all sorts of assets where this was previously impossible or impractical. This includes donations. Whilst charities may struggle with the challenges of early adoption, there are potentially huge advantages to find ways to harness this new technology and accept donations of digital assets”, said Davies.