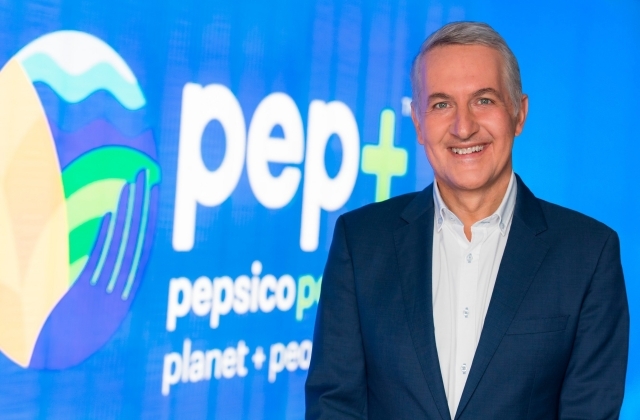 PepsiCo is one of the latest companies to be venturing into the plant-based business. It was reported that it will be releasing vegan snacks and beverages in partnership with Beyond Meat and these will be available early next year.

Ramon Laguarta, PepsiCo’s chairman and chief executive officer, told CNBC via an interview with Sara Eisen, that its upcoming plant-based products are only the beginning of what he thinks is going to be a game-changing joint venture with Beyond Meat.

In January of this year, PepsiCo and the alternative meat manufacturer announced their joint venture that they named the “The PLANeT Partnership.” The collaboration gives Beyond Meat a big opportunity to leverage PepsiCo’s production and marketing knowledge for new products.

On the other hand, for the Harrison, New York-headquartered food company, it can grow its investment in plant-based business which is currently a fast-developing biz as companies race to reach their goals for sustainability and provide healthier food options.

Now, on Wednesday, Sept. 15, PepsiCo unveiled the “Pep+,” a new initiative that was designed to bring changes in the company’s operations, with sustainability as the main consideration. The firm said that to achieve the changes and be an eco-friendly business, one of its goals is to cut on the use of plastics. It will also start using more diverse ingredients such as plant-based whole grains and proteins for its snacks like potato chips.

"pep+ is the future of our company – a fundamental transformation of what we do and how we do it to create growth and shared value with sustainability and human capital at the center. It reflects a new business reality, where consumers are becoming more interested in the future of the planet and society," Laguarta said in a press release. "pep+ will change our brands and how they win in the market.”

Finally, PepsiCo is also making these changes to help alleviate climate change. Environmental groups want big companies to do more as the world is on the verge of major disasters. With this, PepsiCo is answering the call through its pep+ initiative and foray into plant-based food production in partnership with Beyond Meat.