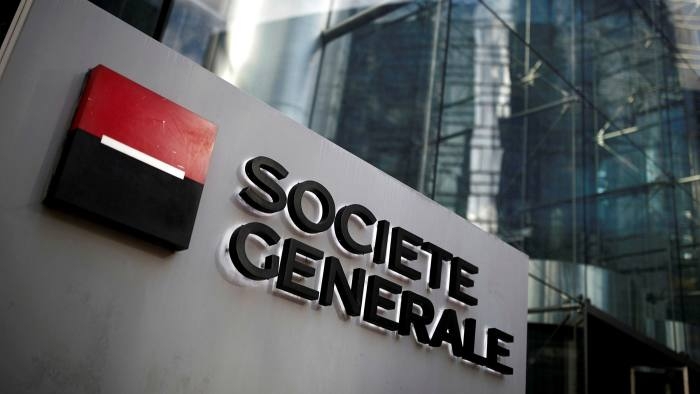 From 2013 to 2015, the NTS slapped a 2 billion won education tax on Societe General, which the French bank felt was excessive by 145 million won.

According to the court, the original trial's judgment misconstrued the Enforcement Decree of the Education Tax Act, which was revised in 2010 and 2011.

From 2013 to 2015, the NTS slapped a 2 billion won education tax on Societe General, which the French bank felt was excessive by 145 million won.

However, the regional tax office disputed Societe Generale's claim because it believes that a different tax calculation should be applied from what the French bank insists.

The financial and insurance companies have been obligated to pay a quarterly education tax based on a complex set of rules.

The tax is imposed every three months and calculated as 0.5 percent of their profits from trading stocks, bonds, and foreign exchange derivatives.

Not only was the proper calculation a source of many legal disputes, but some also added that the imposition of an education tax on financial companies violates a principle that earmarked taxes should be imposed only on related beneficiaries of the tax's purpose.

The NTS has lost more than three out of 10 cases over the past five years against foreign nationals or firms.

Last year, the NTS lost 202.3 billion from lawsuits against foreign plaintiffs, which is over seven times what it lost in 2019 through legal disputes.