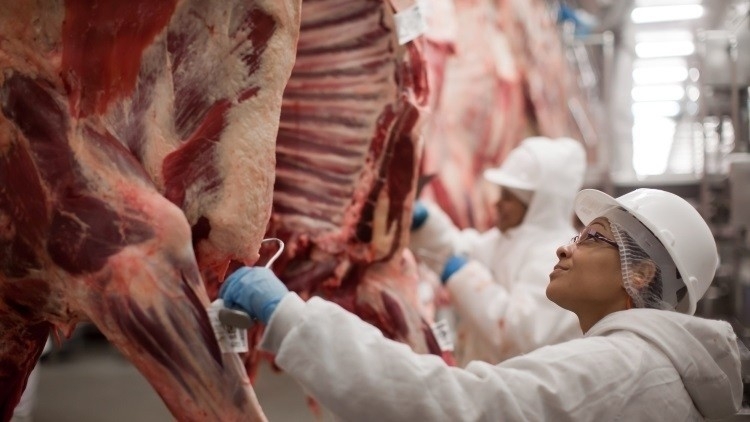 The beef plant closure in Brazil may ha a global impact

A court has ordered JBS SA to shut operations of its beef plant in Rondonia, becoming the first plant closure for beef in Brazil due to the outbreak.

All of JBS SA's employees at its Rondonia plant should also be tested for COVID-19 in compliance with the order.

Only one other meat plant in Brazil has shut, which is a chicken plant in Santa Catarina state that belongs to JBS SA.

Brazil's initial outbreaks and meat-plant shutdowns happened in the south, a hub for pork and poultry production.

Brazil and the US account for over half of the world's meat trade, making meat production woes in Brazil to be felt globally since output in the United States is still constrained.

Things could get worse for Brazil as it is becoming the second-highest affected by the coronavirus in the world with the pandemic reaching small towns in the countryside.