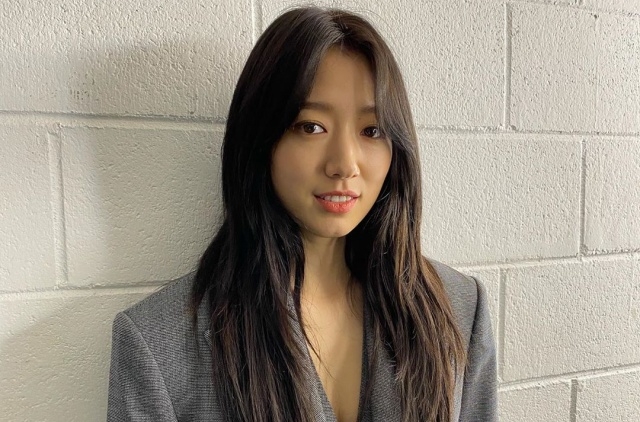 Park Shin Hye recently made a guest appearance on JTBC’s "Ask Us Anything," a variety show that is also known as “Knowing Brothers.” She was in the program to promote her movie titled “Call” and her co-stars Kim Sung Ryung and Jeon Jong Seo were also there.

It is a fun show and Shin Hye showed many sides of her that fans don’t usually see. Her followers only see her in dramas or fan meetings so seeing her on a variety show is refreshing especially when the emcees tease, challenge or make fun of her.

Other reason for her visit

Her strong friendship with the FT. Island frontman Lee Hong Ki was also revealed when Park Shin Hye shared that she has another reason for coming to “Ask Us Anything.” As per IMBC’s ENews, after the actress greeted the emcees, Kang Ho Done mentioned that Hong Ki was in the show previously and said that he made a promise to bring Shin Hye next time.

The 30-year-old star admitted that she knows about Hong Ki’s promise to the show and it is actually another reason why she is there. She said that she wants to fulfill her friend’s promise to the cast and production team so she is appearing as a guest.

“I have come to keep the promise,” she said. “Promoting our movie is one of the reasons but I’m also here to keep my promise.”

The program is also a talk show where the cast/emcees interview their guests. The set is a classroom so everyone is talking freely so when Park Shin Hye was asked what her dreams were before becoming an actress she did not hesitate and shared that she really wants to be a police officer.

Everyone was surprised by her answer since kids usually want to be a doctor or a lawyer. The star said that she has this dream since she was a child but then, fate has other plans for her when she debuted as a child actress via “Stairway to Heaven” in 2003.

“When I was in first grade in elementary school, our house was robbed. At the time, my mom had about KRW800,000 won in her wallet and the robber took all of that, Soompi quoted her as saying while explaining about her dream. “With that innocent mindset, my dream from first to sixth grade of elementary school was to become a police officer.”