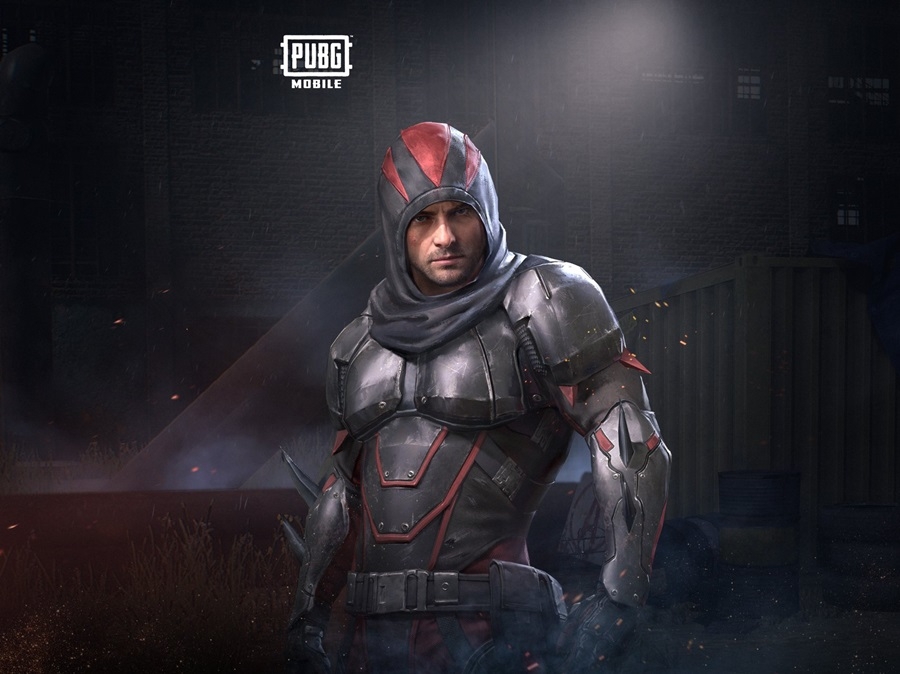 “PUBG Mobile” has recently been leaving clues about the recent partnership of Tencent with the upcoming “Godzilla: King of the Monsters” movie. With the film set for release tomorrow, May 31, it seems that the mobile shooting game will be revealing an update of its own, SportsKeeda reported.

The update in question is the 0.13.0 version of “PUBG Mobile” that will bring several new features and game modes for the game. First up is the upcoming Death Match mode that will pit two teams against each other.

The mode is similar to what’s been seen in shooting games like “Counter-Strike” or “Call of Duty” where two opposing groups with a limited number of players will try to accumulate as many kills before the timer runs out. It’s still unclear how this new “PUBG Mobile” mode will look like and what sort of map design it’s going to employ.

Another game mode that’s also speculated to drop in the anticipated update will have players supposedly hunting and battling monsters. This appears to be the child of the aforementioned collaboration, and it would be interesting to see what sort of creatures “PUBG Mobile” will inject in the game.

Those who have been playing the title know by now that there have been several monster graffiti scattered across multiple locations that award players with silver fragments. This new “PUBG Mobile” update is the developers’ attempt in providing fresh new gameplay for its player base and will likely contribute to the growing following of the popular shooting game.

Mobile data and analytics company App Annie reported two weeks ago that there had been over 100 million active users playing “PUBG Mobile,” VB reported. After launching more than a year ago, the game has yielded Tencent $100 million in profit, with that figure expected to increase in the months to come. The mobile gaming market as a whole has seen considerable growth after it entered the scene several years ago. So it isn’t surprising that even pioneer gaming companies that have been focusing on PC and console platforms are looking to get a chunk of this huge slice of pie.