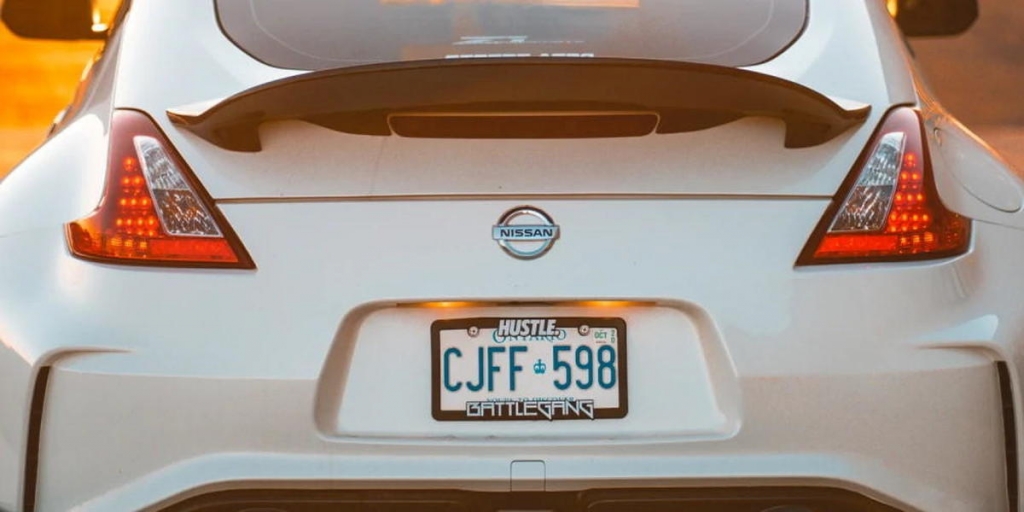 Investors say that Nissan could easily have forecast a drop in stock prices.

The plaintiffs come from countries such as the US, the UK, and Germany.

The investors who have traded Nissan stocks through financial institutions since June 2011 argue that prices plunged after the company's then Chairman Ghosn and Greg Kelly, a former Nissan executive, were arrested by Japanese prosecutors in November 2018.

Investors say that Nissan could easily have forecast a drop in stock prices.

Ghosn jumped bail and fled Japan for Lebanon, which does not have an extradition treaty with Japan while awaiting trial in 2019.

Ghosn claims he is innocent, that his arrest was the result of a coup staged by Nissan executives, and that he fled Japan because its justice system is "rigged".

Kelly is on trial in Japan on charges that he helped underreport Ghosn's remuneration. He has pleaded not guilty.