'Overlord' season 4: Announcement still elusive despite reports claiming it's been confirmed with a 2020 release date 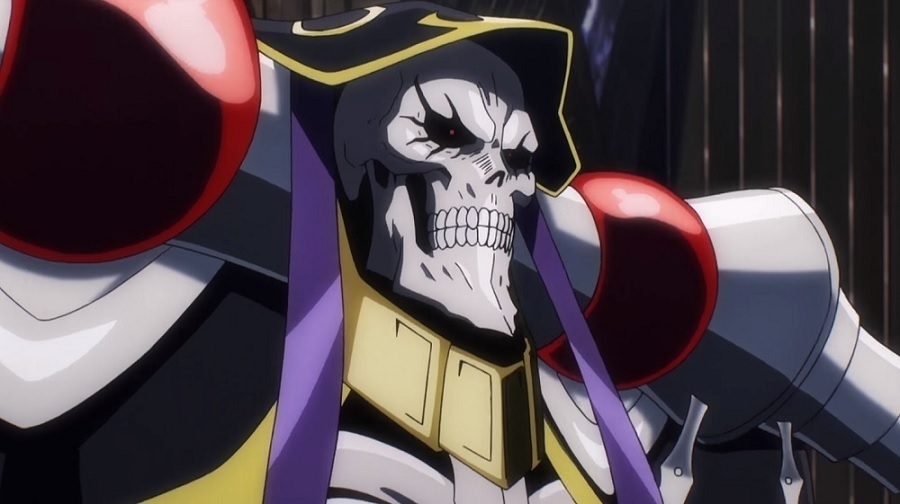 The announcement of "Overlord" season 4 has been on the radar of many fans around the world for more than a year now. While Madhouse and other companies affiliated remain silent about the future of the anime series, many reports have been claiming that the next installment has been confirmed and would be released within the year.

It should be noted that a release date in 2020 for "Overlord" season 4 is not entirely impossible, especially considering that the third season concluded in October 2018. However, fans should be cautious of some reports online making confusing claims about the anime's fate.

A couple of reports are using the word "confirmed" in its headlines insinuating that "Overlord" season 4 is already in the making. However, fans should remember that the anime's fourth installment has not been officially announced. Technically, it is not yet confirmed. But that does not necessarily mean the anime's future is in question. As many fans have pointed out on Reddit discussions, the isekai series is simply too popular to not be continued.

Several factors matter in deciding when to announce and release anime seasons – a franchise’s popularity, while one of the most important aspects, is not the only thing to be considered. In the case of "Overlord" season 4, it appears that the availability of light novel materials to be animated could be affecting the delayed announcement of the next installment.

As for the "Overlord" season 4 release date, expecting it to premiere this year still seems far-fetched considering Madhouse has been very silent about its plans for the series. The best fans could hope for this year is the much-awaited announcement of the series continuation while hoping that more light novel volumes would be released in the coming months or the following year.

'Overlord' season 4 plot: What happens to Ainz next?

While waiting for any "Overlord" season 4-related news, fans might want to catch up on the story by reading the light novel. The official English translation of volume 12 – where season 4’s story is most likely going to end – is set to be released this year. "Overlord" season 4 will cover the events following the foundation of the Sorcerer Kingdom and will show Ainz facing difficulties as a nation leader as he lacks the skills in lawmaking.